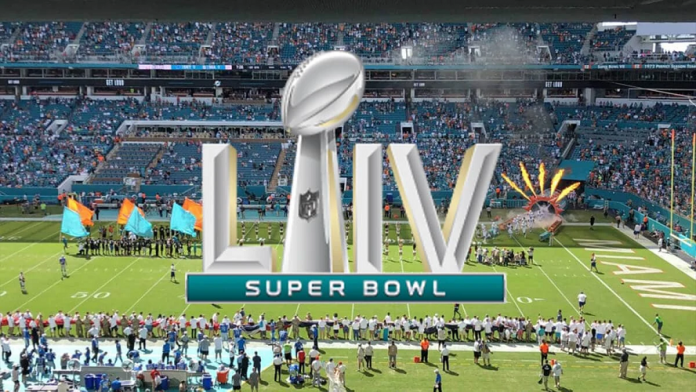 This Sunday, tens of millions of Americans will watch Super Bowl LIV as the Kansas City Chiefs battle the San Francisco 49ers at the Hard Rock Stadium in Miami, Florida.

My Biggest Title Is The Love Of Christ – Liverpool Star Firmino

“We want our employees to develop spiritually,” Hunt said at the Texas event, according to the Tyler Morning Telegraph. “In the National Football League, Christ is really glorified. My identity is my faith in Christ.”

Both the Chiefs and the 49ers have practicing Christians on their respective rosters who will be part of the biggest game in professional football.

The following, presented in no particular order, are four players from both teams who will be taking the field at the championship football game who are devout Christians.

Kansas City Chiefs quarterback Patrick Mahomes, a native of Tyler, Texas, and the son of Major League Baseball player Pat Mahomes, was noted for his Christian beliefs from an early age.

Randi Martin, Patrick’s mother, told TheMix.Net in an interview last September that her son began his spiritual journey while being active in a youth group in middle school.

“He got saved. There was a night at church, he had his hands raised to the Lord and he was singing,” Martin said. “I just felt overcome with this most awesome moment, more than any football game, because I knew where his heart truly is.”

On Twitter, Mahomes has often credited God with his success, including back in February 2019 when he won the Most Valuable Player award at the NFL Honors ceremony.

“Man this is crazy! God is amazing! Thank you to everyone who has supported me and helped me get here! #ChiefsKindgom thank you for your passion but this is just the beginning,” he tweeted at the time.

San Francisco 49ers backup quarterback C.J. Beathard has been open about his beliefs for years, telling Hawk Central in 2015 about his spiritual practices.

“I read Bible scriptures in the hotel before we get on the bus,” Beathard said. “And there’s a book called Jesus Daily that I read a page from before each game.”

Following the tragic death of his younger brother, Tucker, in December, Beathard told USA Today in an interview published Thursday that he has been turning more to God to cope.

“Over this last month, I’ve dove into the Bible more than I ever have, just trying to find some peace and trying to find God’s promises about Heaven and just knowing where my brother is,” he said.

“He was a Christian, wore it on his sleeve and wasn’t afraid to share it. So knowing the hope that I have, I know I will see him again someday. It’s really what gets me through it. Without being faithful, I don’t know where I’d be. It’s tough enough as it is.”

Kansas City Chiefs punter Dustin Colquitt has been active in the Fellowship of Christian Athletes and Athletes in Action, the sports ministry of Cru Ministries.

In a 2015 video for FCA, Colquitt said he believed “God put me in this position as a punter and in sports — professional football — because I think He wants something out of me to be able to share with other people.”

“As a Christian, I think God has given me that platform to say, ‘Hey, I’ve allowed you to do a lot of things, and I need you to speak My Name,’” Colquitt added.

“He always finds a way to put people, His people, in situations where He can spread His Word and spread His Kingdom.”

San Francisco 49ers wide receiver Jordan Matthews, who is married to professional soccer player Cheyna Matthews, spoke about his faith to the Christian website the Increase.

Jesus Is The Most Important Person In History: Liverpool Coach Jürgen Klopp

Matthews said that after becoming a born-again Christian while playing professional football, how he views other people has changed dramatically.

“Before I had a real relationship with Jesus, I didn’t really pay attention to others around me. At school, I would be nice to the people who had no friends, not because of who they were or what Jesus did in me, but because I didn’t want to be on their bad side,” Matthews said.

“My motives were all wrong; relationships were all about what I could get out of them. It was during my second year in the NFL when I really started to get serious about my faith and my relationship with Jesus. That’s when I began to dive into God’s Word. From that point on, everything changed.”

Sylvester Stallone (Rambo) Speaks About Jesus And His Christian Faith