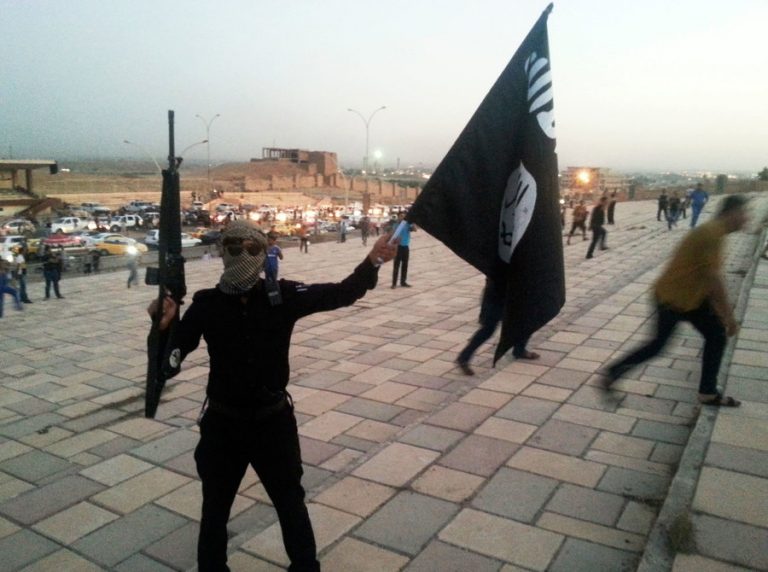 An Anglican pastor and over 30 others were hacked to death by suspected Islamist militants in overnight attacks on villages in the east of the Democratic Republic of Congo.

On Tuesday, four villages were raided by the Allied Democratic Forces (ADF), a Ugandan Islamist group, in the west of Beni territory, which has seen a surge of violence since Oct. 30, when the army launched an large-scale offensive against the rebels, according to Reuters.

The rebel group has its origins in Uganda but is now based in DR Congo’s Beni region.

Beni Governor Donat Kibwana told AFP that members of the terrorist group hacked all victims to death with machetes. In total, 36 individuals were killed, including an Anglican pastor.

The main attack took place in Manzingi, a village northwest from Oicha, while the pastor was killed in the village of Eringeti.

“The victim had the misfortune to pass them on his way to the field with his wife,” Omar Kavota from rights group CEPADHO said in a statement, according to Reuters.

Launched in the mid-1990s by Ugandan Muslim rebels forced out of Uganda, the ADF has become the conflict-stricken DRC’s most active and violent rebel group over the past two years. Led by Musa Baluku, the group is known for committing crimes such as murder, rape and abduction of women and children, as well as slavery and indoctrination.

The Beni region has seen a surge of violence since Oct. 30 when Congolese troops launched an offensive against the rebels. In total, 265 people have been killed by the ADF since November, according to the Kivu Security Tracker, a research initiative that maps unrest in Congo’s east, Christian Post reports.

A Win for Free Speech In the Abnormal Gender & Sexuality...