Home Conversions Why I Converted From Islam to Christianity 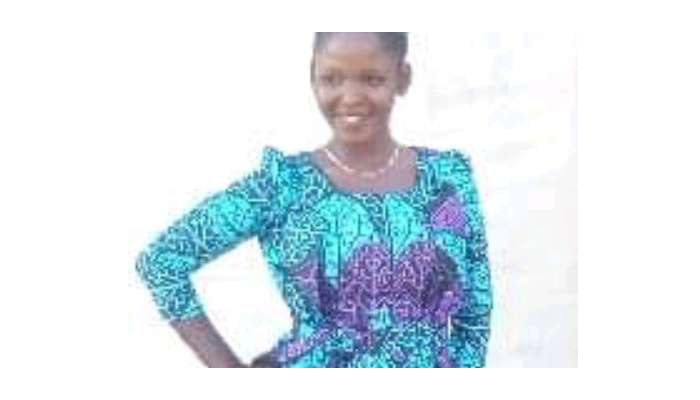 I converted from Islam to Christianity simply because Islam gives no guarantee of salvation. Because Islam recognises that Jesus is ‘the word of God’ so God “the Messiah therefore the savior ( Surah 3 v 45).

Because Qur’an itself recognises that Jesus Christ is without sin (pure) (surah 19 v 19), while the Qur’an asks Mohammed to pray for the forgiveness of his sins ( surah 40 v 55). Unlike Mohammed, Jesus has lived more than 33 years without ever sinning.

I converted because where Mohammed recommends the killing of enemies ( surah 9 v 5) Jesus Christ recommend loving them (Matthew 5 v 44).

Mohammed just affirmed,but Jesus Christ confirmed his words with all kinds of miracles and resurrection of the death.

I converted because Mohammed is asking the Muslims to turn to Christians to get the truth (surah 10 v 94).

I converted because despite Mohammed’s claim to be the seal of the prophets, he is dead and will never return, but Jesus Christ whom I hated before died and resurrected and will come back to fight the Antichrist (even according to Islam).

I converted because despite Jesus Christ being surrounded by several women, he did not seek to have s*x with them unlike Mohammed who even had sex with Zaynab the wife of his son Zaid, surah (33 v 37).

And also because uptil this day,tye name Jesus delivers all kinds of captivity unlike the name of Mohammed. Because Mohammed recognises that he doesn’t know where he and the Muslims will be after death surah ( 46 v 9).

I converted because Mohammed says all Muslims will go through hell (surah 19 v 71) while Jesus Christ gives eternal life to all those who come to him ( heaven) John 3 v 17.

I converted because Jesus never attacked someone to take something from him,while Mohammed claims war booty surah (8 v 1).

I converted because the birth of Jesus Christ changed the whole world and not a community and many more reasons.

So my brother my sister,only Jesus Christ saves. He is the way,truth and life. When I was a Muslim,I believed in everything we were taught about the Christians and the Bible and today that I became a Christian and read the Bible,I realise that what we were told is all wrong.

Jesus was never a Muslim, He is the savior of the world and He loves you and wants to save you. Give your heart to him.

I pray that the Lord God will bless those who share this article.

This Testimony Was Originally Shared Here