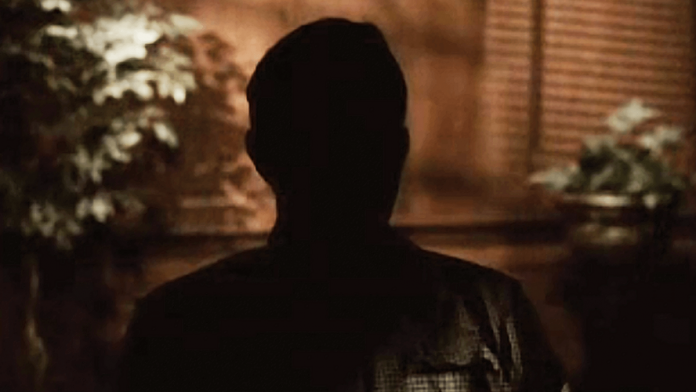 Many Muslims are searching earnestly for the Truth of Christ. Hussein’s story is a powerful reminder of the doubts many Muslims have about their religion—and the power of Christ to transform their hearts.

I was born into a Shiite Muslim family. My parents were extremely devoted to the Islamic religion. They raised and educated us based on Islamic traditions, and my father was involved in a very famous Islamic shrine.

I grew up in this environment, but from an early age and into my adolescence, I questioned Islam. I read the Quran many times but I felt that some of its teachings were weird, hard to come from God. I found many verses that urge killing and violence and other verses that promote injustice.

I found a radio station with Christian programs and began listening with a passion. After a while, I started watching Christian channels like THE KINGDOM SAT. After following several Christian channels, I prayed and asked Christ, “If this is the true religion, come and show me the way.” I wanted to know the Truth. I believed in Jesus and surrendered my life to Him.

I’m sure the Holy Spirit dwells in me because my behaviors have changed. I used to hate people, but now I love everyone, including my enemies. My wife didn’t believe me in the beginning. But when she saw the change in me, as I became a new man—by the way, this was a long process—she finally became a Christian.