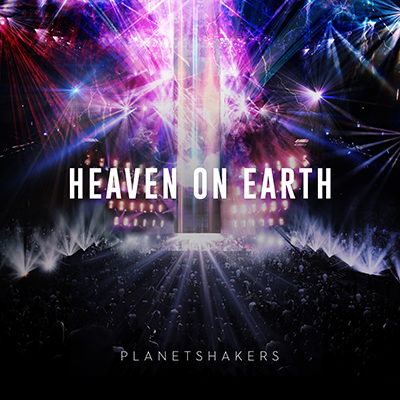 Most of the albums are recorded live at Planetshakers conference and released by Integrity Music, recent albums are available via all digital media.

Recommende: List Of Past And Present Members Of PlanetShakers Music Group

COVID-19 Can’t Stop These Kids From Singing Unto God 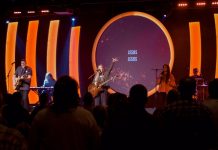 List of 10 Most Popular Church Songs During COVID-19 Pandemic