The Planetshakers Church is an evangelical Christian Pentecostal megachurch with headquarters in Melbourne, Australia. 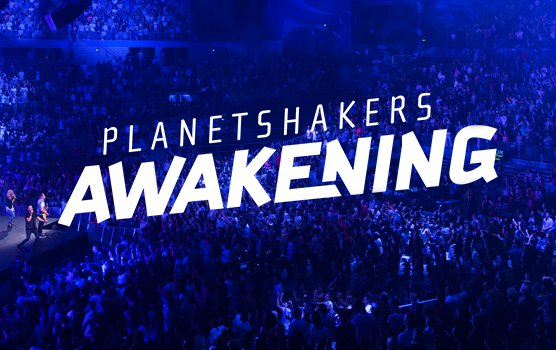 It is also the name of the church band, PlanetShakers Music, with a number of significant album releases.

The church started when the band and ministry moved to Melbourne in 2004.

Planetshakers is one of the fastest growing churches in Australia, recognized internationally for its contemporary worship music (Planetshakers and Planetboom), and its record label Planetshakers Ministries International, whose songs have been translated and reinterpreted in many evangelical churches of the world.

Who Is The Pastor Of Planetshakers Church?

The Planetshakers Church’s senior pastor’s are Russell and Sam Evans and has over 17,000 members. Russell Evans is the son of longtime pastor Andrew Evans.

Russell Evans declared the aim of the Planetshakers Church, saying: “I believe that the church of God should be the greatest party on the planet… We’re here not just to be local, we’re here to be global and we can have the ability to influence the whole planet.

Planetshakers is characterized by excellence, power & presence. The church believes it has a mandate to build a modern, contemporary, Pentecostal and Spirit-­filled church.

The ministry branches of Planetshakers Church are:

Created as part of the first Planetshakers conference, this contemporary worship music band, with over 30 internationally acclaimed albums, the band tours annually around the globe and has seen a lot of success having been nominated for multiple Dove Awards.