Alabama native and former Secretary of State Condoleezza Rice delivered a stirring prayer during a church service at Menlo Park Presbyterian Church in California. Rice addressed a racially-charged atmosphere sweeping the nation in the wake of multiple shootings, urging Americans of all colors to “race again toward (God), into the embrace of (His) loving arms.” 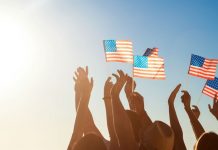 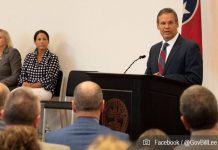 ‘We Acknowledge God’s Sovereignty, Seeks Forgiveness For “Our Many Transgressions’ – Tenn. Governor