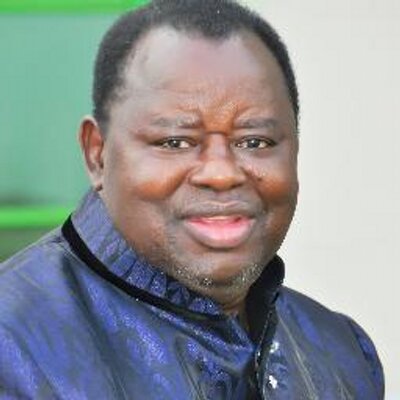 Pastor Stephen Akinola, of the Redemption Ministries, Port Harcourt was noted for his prowess in the area of televangelism.
His church commands a large population of worshippers who admire his emphasis on practical Christianity.

Rev. Akinola was said to have undergone a kidney transplant sometime, though the cause of his death could not be ascertained at the time of filing this report.

Rev. Stephen Akinola was a native of Igboho, Oyo State. He was born in the Northern part of Ghana, in a city called Tamale.

He was born into the family of Late Mr. Mrs Samuel Akinola Reverend. He had nine other siblings and was the youngest of all. At the age of 13, Stephen lost his father to a ghastly accident.

He started his elementary school education in a little town of Northern Ghana, Damago at the age of four. In 1963 he graduated to Middle school. He further attended Government Secondary School, in Tamale. His secondary school education was sponsored by his uncle, which he concluded in the year 1970.

In 1971, he returned to Nigeria and started his career as a teacher in the Baptist Primary School, Igboho. He furthered his education after working for two years at the Yaba College of Technology. After completing his education, he decided to go into ministry (he encountered salvation in his school days).

During his National Youth Service Corps days he functioned as one of the pastorate of the Deeper Christian Life Ministry (DLCM) where he organized Bible study and prayer meetings through which he wrought signs and wonders. Preaching to multitudes and transforming lives.

He was able to cover most of the eastern states such as Benue State, Abia, Akwa Ibom State, Imo, Enugu, Ebonyi State and Anambra State.

Pastor Akinola left DCLM in January 1987 and started his own ministry, the Redemption Ministries which has tremendously increased and has cut across several states in Nigeria and outside the country to places like Brazil, Canada and United Kingdom.

Pray for his family, the church and loved ones.