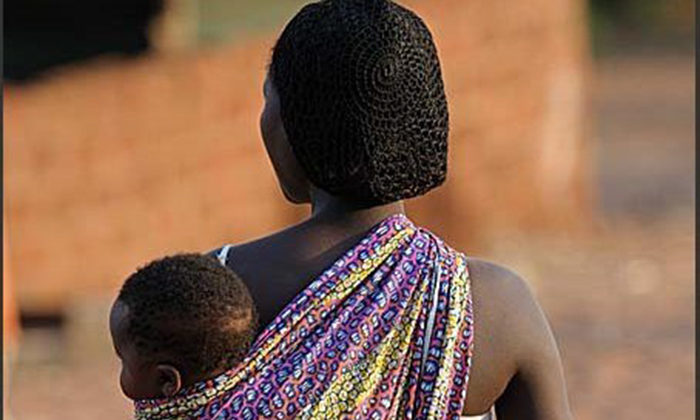 Florence Namuyiga, a 27-year-old mother of three in central Uganda’s Lwebitati village, Kitumbi Parish in Mubende District, has lost her marriage and home after converting to Christianity in May of this year.

She had been secretly attending church shortly since putting her faith in Christ on May 17, and took two of her young children, 2- and 5-year-old sons. She was not willing to risk taking her oldest son, who is 7 years old until Nov. 24. During the next 6 months, she continued to secretly attend the church services and finally decided to take her oldest son in November.

“That evening, while back from Church, my son began singing some of the Christian songs that were sung in the church,” Florence told Morning Star News. “My husband began questioning me where the son picked such kinds of songs, but I kept quiet. He then turned to our son, who narrated what he was in church of both men and women worshipping together in one big hall. Thereafter we went to bed with no communication with my husband.”

On Nov. 29 her husband, 34-year-old Abudalah Nsubuga, told her she had to go to Friday mosque prayers, she said.

“I refused,” she said. “He started beating me up with sticks, blows and kicks. When I fell down, he left me and went to the mosque. I began bleeding with serious injury on my left arm. That evening he did not come to the house but slept in the house of one of my co-wives.”

Early on the morning of Nov. 30, he showed up at their home, she said.

“He arrived and pronounced [ritual Islamic] words of divorce and threatened to kill me if I remained in the homestead together with my two sons,” she said. “There and then I left the homestead, leaving all my belongings behind.”

Namuyiga left the home that day and has been in hiding ever since. She and her three sons sought refuge at an undisclosed site.

“I have been supporting my three children by washing peoples’ clothing around the village,” Namuyiga said. “Indeed life is quite difficult for me and the children. I have realized that following Jesus is not easy. Sometimes I spend sleepless nights thinking on my future and that of my small kids, especially their school fees.”

Her husband, who has two other wives, divorced her after eight years of marriage, she said.

She had put her faith in Christ after attending an evangelistic meeting organized by the church.

Despite the threats and lack of support from her former husband, she stands strong in her new found faith. Please continue to pray for Florence and those like her who suffer for putting their faith in Christ.