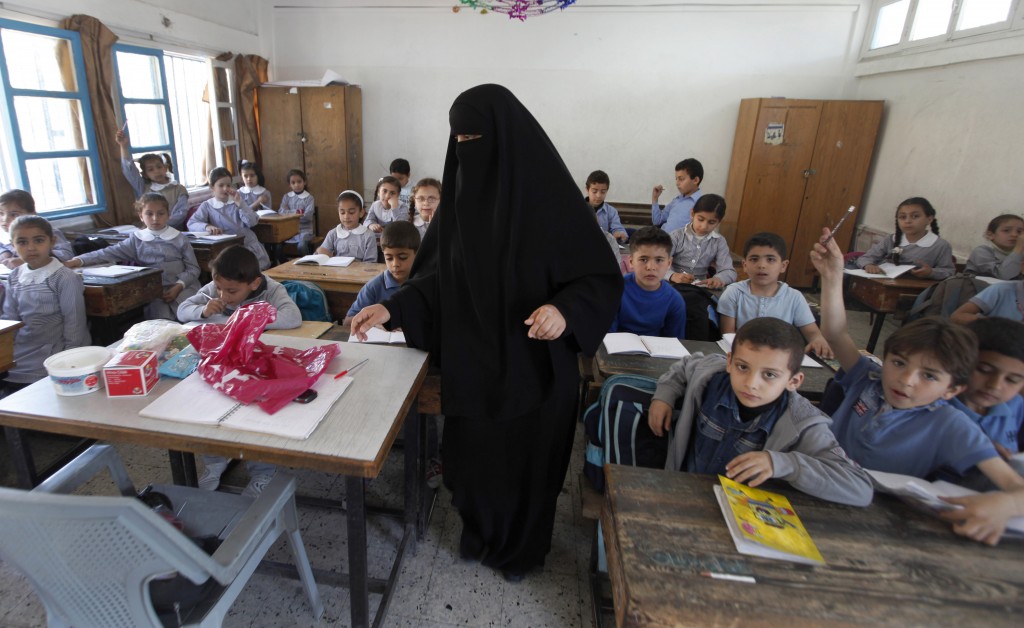 Christian school children in two towns in Iran have been told they must study Islam or leave school, a leading Christian persecution watchdog has reported.

According to a report from Christian Solidarity Worldwide, second generation Christian children in the cities of Rasht and Shiraz whose families belong to the Church of Iran house church denomination have been told by school officials that they must learn Shia Islam or be kicked out of school.

“Until recently, their families were able to present a signed letter from the denomination that exempted them from studying Shia Islam,” the CSW release explains. “However, the authorities are now rejecting this letter on the grounds that the Church is an ‘illegal organisation,’ and are insisting the children either agree to study Islam, or go home.”

Sources within the denomination who have knowledge of the situation told CSW “the message is clear: convert or leave.”

CSW’s Chief Executive Mervyn Thomas explained in a statement that the education of “many children will be unduly interrupted until their parents agree for them to study a religion different to their own.”

“Education is a basic right which Iran has undertaken to guarantee to all of its citizens,” Thomas stressed. “Children should not be victimized in an effort to penalize their parents for exercising the right to adopt a religion of their choice.”