India’s Church, government and politicians from across the political landscape have all expressed relief and joy over the release of Salesian Father Tom Uzhunnalil, kidnapped in Yemen in March 2016.

Statements hailing the release of the Indian priest have poured in – from India’s foreign minister, Sushma Swaraj, to the president of the Catholic Bishops’ Conference of India, Cardinal Baselios Cleemis.

“I am happy to inform that Father Tom Uzhunnalil has been rescued,” tweeted Swaraj at 15.40 (IST), breaking the news to the nation.

Apart from thanking the Indian government for its efforts in securing the priest’s release, the Catholic Bishops’ Conference in its statement thanked “Pope Francis, who took personal interest in Fr. Tom’s release efforts, and Bishop Paul Hinder, Vicar Apostolic of Southern Arabia, the Bishop in charge of the Middle East, and the Sultan of Oman, for their untiring efforts”.

In fact, the news of Fr Uzhunnalil’s release was made public after the priest had been flown to Muscat in a military aircraft. 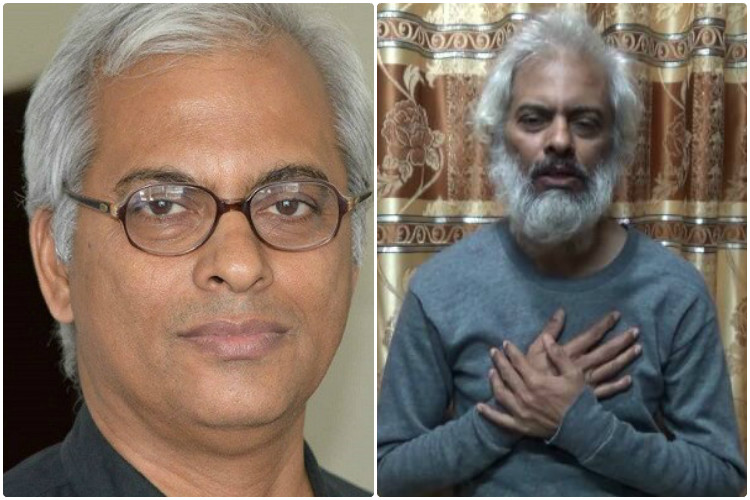 A statement quoting the state-run Oman News Agency, published in the Oman Observer, said Fr Uzhunnalil “expressed thanks to God Almighty” following his release. “In compliance with the His Majesty, Sultan Qaboos bin Said, Oman, in coordination with the Yemeni parties, have managed find a Vatican priest,” said the state-run news agency’s statement. “He has been transferred to Muscat, from where he will return to his home in Kerala. Tom Uzhunnalil, a Vatican priest, expressed thanks to God Almighty and appreciation to His Majesty Sultan Qaboos. He also thanked his brothers and sisters and all relatives and friends who called on God for [his] safety and release.”

“People are excited and distributing sweets,” added Thomas, who had been headmaster to Fr Uzhunnalil when he was a student in the local Catholic school in the 1970s.

“I got the news from a contact in Muscat,” Major Archbishop Cardinal George Alencherry, head of the Syro Malabar Church to which Fr Uzhunnalil belongs, told World Watch Monitor, after leading a thanksgiving prayer at the St Mary’s Basilica in Kochi.

“Father Tom is now being taken to the Vatican,” Cardinal Alencherry confirmed to World Watch Monitor, contrary to earlier news reports that he was being flown to Kerala.