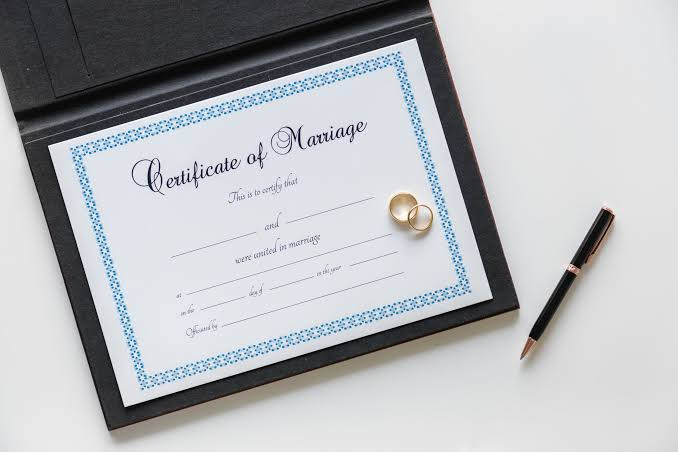 The Pentecostal Fellowship of Nigeria (PFN), has kicked against the newly introduced marriage certificate law by the Federal Government and chided the Ministry of Interior of imposing such anti-Christian law on the church in Nigeria.

Speaking through it’s National President, Rev. (Dr.) Felix Omobude, the PFN described the newly introduced marriage certificate law by the federal government as exploitative and an attempt to commercialize Christian marriages in the country.

The federal government, had, through the Ministry of Interior recently announced a compulsory N30,000 licence charge for Christian worship centres for the conduct of statutory marriages in churches and N21,000 charge for each marriage certificate issued.

Omobude however, in a statement he personally signed on Sunday in Benin, Edo state, said the new law is targeted at the church.

“This is very unfair and to the best of our understanding, the new law is targeted against the Church because the traditional and Islamic weddings are exempted from paying the new marriage certificate fees.” PFN president said.

“PFN is at a loss as to why Church marriages should be in the exclusive list of the nation’s constitution.

“The PFN, therefore calls on the federal government to immediately shelve the unpopular policy targeted against Christian marriages in the country.

“If the Ministry of Interior is in dire need of funds, it should look elsewhere and resist the temptation of placing extra financial burden on the Christians and their churches,” Omobude said.

He added that the PFN would use all legitimate means to make the federal government rescind on the new marriage certificate law.

Recommended: The Origin Of White Wedding