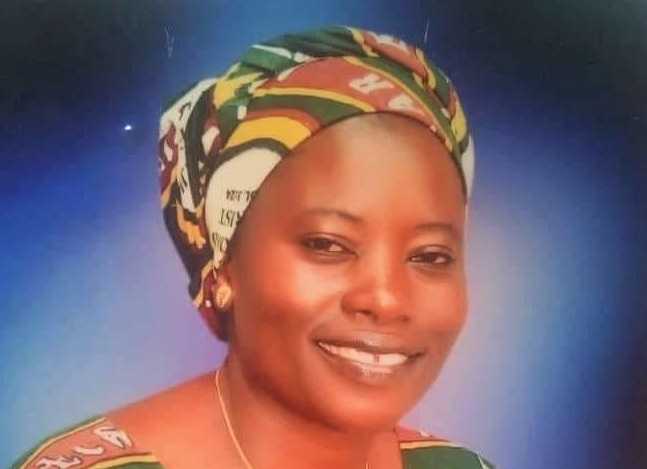 Fulani herdsmen this month kidnapped and killed a pastor’s wife in north-central Nigeria’s Kaduna state three days after suspected herdsmen killed a Baptist pastor in another part of the state, sources said.

Unaware that Esther Ishaku Katung had been killed after being kidnapped in Bagoma, 122 kilometers (75 miles) west of Kaduna City on Sept. 14, her family paid a 250,000 naira (US$690) ransom before discovering her body, said the Rev. Joseph Hayab, chairman of the Kaduna state chapter of the Christian Association of Nigeria (CAN).

Her husband, the Rev. Ishaku Katung of the Evangelical Church Winning All (ECWA) congregation in Bagoma, escaped but was wounded by gunfire when the herdsmen broke into their home on church premises at 11:30 p.m. as they slept, Pastor Hayab said.

“Information we got from some of the kidnapped victims who escaped from the herdsmen’s enclave shows that Esther Katung and two other victims had escaped from the herdsmen’s captivity, but she was recaptured by them,” Pastor Hayab told Morning Star News. “She attempted to escape with two others after they were kidnapped by the herdsmen; this infuriated the herdsmen, leading them to kill her. They broke her legs in order to prevent her from escaping and smashed her head too. This led to her death,” according to Morning Star News.

The kidnappers dumped her corpse in the bush, he said.