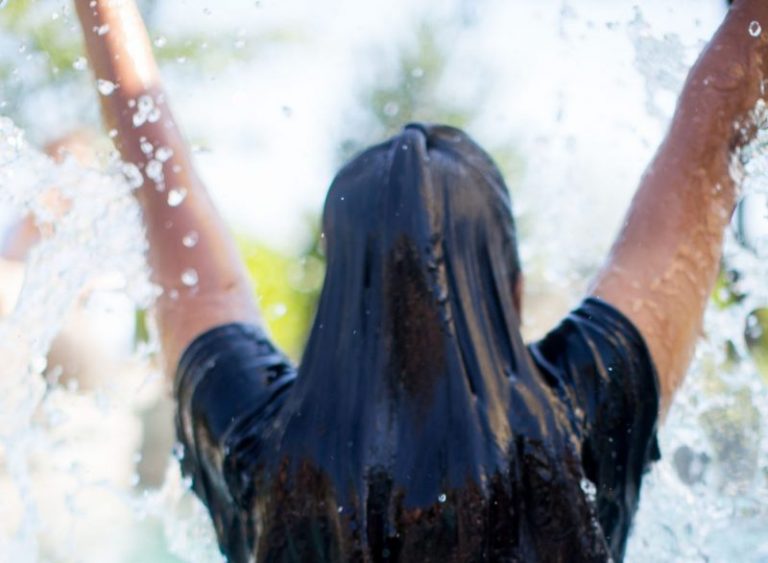 Do you believe that Jesus is the Savior of your life?”

“Do you believe that only through Jesus’ blood, you can enter Heaven after death?”

“Do you accept that you are sinful and you can only be saved by Jesus’ name?”

For Bon-Hwa, the gravity of this moment she had waited for so long was more than the young woman could bear. The tears flowed, as she wept.

Two years had led up to this moment. Two years ago, Bon-Hwa* attended her first Open Doors’ Women to Women secret meeting specifically organized for North Korean women who have escaped their country for a better life and are now living illegally in China.

North Korean women like Bon-Hwa are often caught by human traffickers and sold into prostitution or marriage to poor Chinese men. While Helping North Korean refugees is outlawed in China and subject to heavy punishment, Open Doors ministry partners take the enormous risk to operate a number of safe houses for North Korean Christians, as well as support women who are forced to marry.

Bon-Hwa met Jesus in this secret gathering and was soon begging to be baptized. The other women in her group had been believers longer than her and were already baptized.

“She wanted to be baptized so badly that she couldn’t wait any longer,” says the Open Doors worker/pastor who baptized her.

North Korea is number one on Open Doors World Watch List of countries where Christian persecution is the worst, a position it has maintained for 19 years.

Muslim Man Went To Church To Pick Things From His Brother, He Came Back As Christian