Christmas is celebrated to remember the birth of of Jesus Christ, the Son of God.

The name ‘Christmas’ comes from the Mass of Christ (or Jesus). A Mass service (which is sometimes called Communion or Eucharist) is where Christians remember that Jesus died for us and then came back to life. The ‘Christ-Mass’ service was the only one that was allowed to take place after sunset (and before sunrise the next day), so people had it at Midnight! So we get the name Christ-Mass, shortened to Christmas.

Christmas or Christmas Day (Old English: Crīstesmæsse, meaning “Christ’s Mass”) is an annual festival commemorating the birth of Jesus Christ, observed most commonly on December 25 as a religious and cultural celebration among billions of people around the world. A feast central to the Christian liturgical year, it is prepared for by the season of Advent or the Nativity Fast and initiates the season of Christmastide, which historically in the West lasts twelve days and culminates on Twelfth Night; in some traditions, Christmastide includes an Octave. Christmas Day is a public holiday in many of the world’s nations, is celebrated culturally by a large number of non-Christian people, and is an integral part of the holiday season, while some Christian groups reject the celebration. In several countries, celebrating Christmas Eve on December 24 has the main focus rather than December 25, with gift-giving and sharing a traditional meal with the family.

While the month and date of Jesus’ birth are unknown, by the early-to-mid 4th century, the Western Christian Church had placed Christmas on December 25, a date later adopted in the East. Today, most Christians celebrate Christmas on the date of December 25 in the Gregorian calendar, which has been adopted almost universally in the civil calendars used in countries throughout the world. However, some Eastern churches celebrate Christmas on the December 25 of the older Julian calendar, which currently corresponds to January 7 in the Gregorian calendar, the day after the Western Christian Church celebrates the Epiphany. This is not a disagreement over the date of Christmas as such, but rather a preference of which calendar should be used to determine the day that is December 25. In the Council of Tours of 567, the Church “declared the twelve days between Christmas and Epiphany to be one unified festal cycle”, thus giving significance to both December 25 and January 6.

See Why Christmas Is Always Celebrated On The 25th December

The date of Christmas may have initially been chosen to correspond with the day exactly nine months after the day on which early Christians believed that Jesus was conceived, or with one or more ancient polytheistic festivals that occurred near the Roman winter solstice; a further solar connection has been suggested because of a biblical verse identifying Jesus as the “Sun of righteousness”. 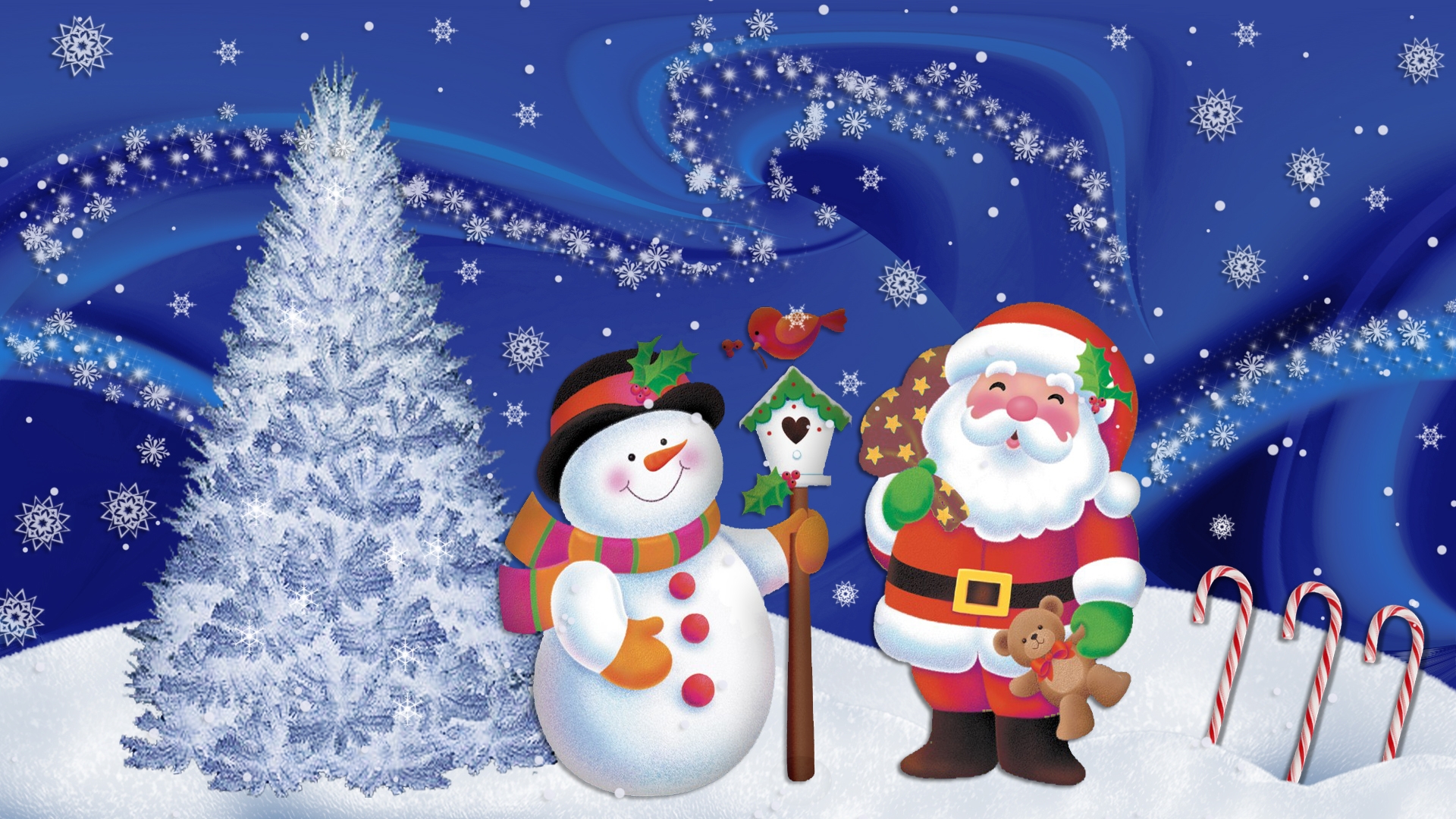 The Christian ecclesiastical calendar contains many remnants of pre-Christian festivals. Although the dating as December 25 predates pagan influence, the later development of Christmas as a festival includes elements of the Roman feast of the Saturnalia and the birthday of Mithra as described in the Roman cult of Mithraism. The Chronography of 354 AD contains early evidence of the celebration on December 25 of a Christian liturgical feast of the birth of Jesus. This was in Rome, while in Eastern Christianity the birth of Jesus was already celebrated in connection with the Epiphany on January 6. The December 25 celebration was imported into the East later: in Antioch by John Chrysostom towards the end of the 4th century, probably in 388, and in Alexandria only in the following century. Even in the West, the January 6 celebration of the nativity of Jesus seems to have continued until after 380. 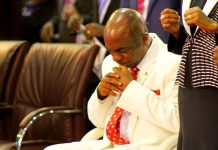