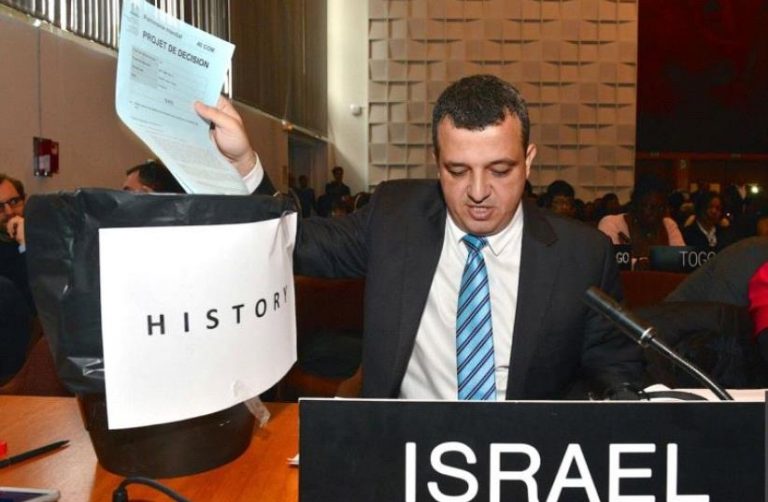 Six nations blocked an EU resolution condemning the U.S. peace plan, leading the EU foreign policy chief to issue his own statement about Israel’s plans for Judea and Samaria.

According to reports in the Israeli media, EU High Representative for Foreign Affairs and Security Policy Josep Borrell failed to convince all 27 European members of the Foreign Affairs Council to issue a “shared resolution” blasting the White House’s recently released peace plan.

President Trump, The Greatest Friend Israel Has Ever Had In The White House – Prime Minister Netanyahu

Borrell was reportedly thwarted by Austria, Italy, Hungary, and the Czech Republic, in addition to “at least two other unnamed nations,” Times of Israel reported. These countries effectively blocked the anti-Israel resolution, which required agreement by all 27 member nations.

According to the Times, quoting various reports in the Hebrew media, “Israel’s Foreign Ministry lobbied hard with European governments against the resolution…arguing it was one-sided and encouraged Palestinians to avoid direct negotiations.

Instead of a resolution on behalf of all member nations, Borrell issued his own statement slamming Israel’s plan to extend sovereignty over Jewish communities in Judea and Samaria, which he said “could not pass unchallenged.”

In response to Borrell’s statement, Israel Foreign Ministry spokesman Lior Haiat commented, “The fact that the High Rep of the EU, Josep Borrell, chose to use threatening language towards Israel, so shortly after he assumed office and only hours after his meetings in Iran, is regrettable and, to say the least, odd.”

Haiat added, “Pursuing such policies and conduct is the best way to ensure that the EU’s role in any process will be minimized.”

In his statement, Borrell claimed that Tuesday the EU is “fully committed to the transatlantic partnership and values all efforts to help find a peaceful resolution to the Israeli-Palestinian conflict.”

“The EU recalls its commitment to a negotiated two-state solution, based on 1967 lines, with equivalent land swaps, as may be agreed between the parties, as set out in the Council Conclusions of July 2014,” Borrell’s statement read.

The US’ Deal of the Century “departs from these internationally agreed parameters,” Borrell stated, falling in line with Russia’s objections on the issue.

Borrell added that he is “especially concerned” by Israel’s statements on the prospect of the annexation of the Jordan Valley and other parts of Judea and Samaria, stressing that it does not recognize Israel’s sovereignty over “the territories occupied since 1967.”