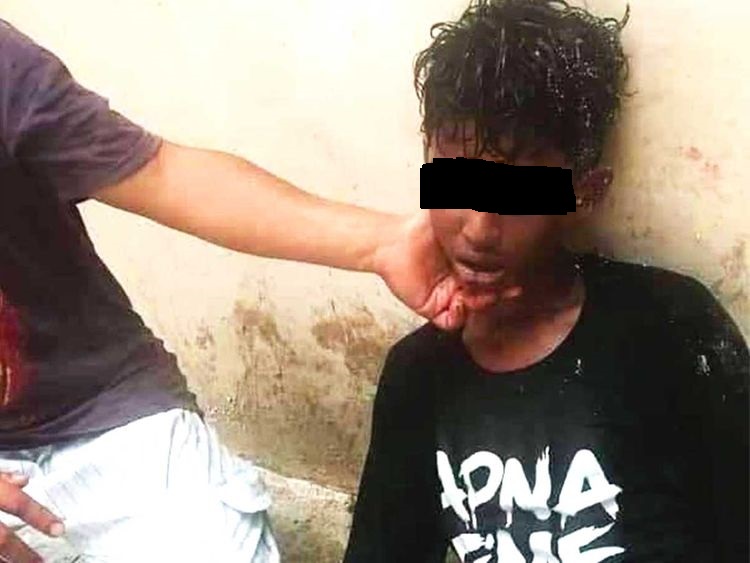 15 year old Pakistani boy has been accused of blasphemy for allegedly sharing a photo of a pig on Facebook.

The 15-year-old Nabeel has spent about 3 years in jail already.

In Pakistan, which is well known for its barbaric blasphemy laws, Christians and Hindus are often falsely accused of blasphemy.

Pakistani Woman Who Planned To Be A Suicide Bomber Encounters Jesus

15-year-old boy faces capital punishment in Pakistan after sharing a pig photo on Facebook. Most people accused of blasphemy are murdered by angry Muslim mobs before being prosecuted by the court. Over the past few years, hundreds of people, mostly non-Muslims (Hindus, Sikhs or Christians) were murdered for unproven blasphemy charges.

Watch this short documentary of the Blasphemy Law in Pakistan and hear this shocking story about the pig photo and how they are abusing the blasphemy law so they can kill minorities.

Pakistan ranks fifth on Open Doors 2020 World Watch list of the 50 countries where it is most dangerous to be a Christian.

Christian Boy, 14, Fighting to Life After Burn Attack In Eastern...