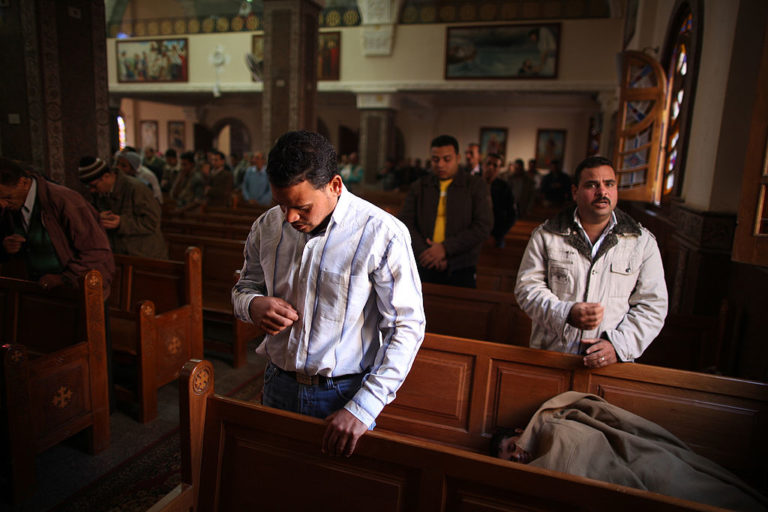 Egypt speeds up the legalization of Christian churches built without proper permits, bringing the total number of churches and service buildings legalized in ths country, so far to 1,171.

Nearly 3 years ago, the Egyptian Parliament passed legislation regarding the construction and management of places of worship.

At least 1,171 Christian churches and related buildings have been verified and put in legal order by an ad hoc Committee, Egypt Independent reports.

A law passed in 2016 hoped to speed up the process of legalization, with thousands of churches being built without a permit and operating in fear of government reprisals.

Prior to the law being passed, it was notoriously difficult to get state approval and, therefore, congregations could find themselves at risk of prosecution.

Most of the buildings were built before the passage of the 2016 law without having received the proper permits.

Legislation from 1934 had subjected the construction of new churches to “10 rules” that forbade building them near schools, canals, government buildings, railways, and even residential areas.

Building permits for new churches could only be issued by presidential decree.

Recall that Egypt’s President Abdul Fattah al-Sisi early this year, inaugurated the country’s largest cathedral and the Largest Church In the Middle East.

In practice, strict enforcement of the law practically prohibited new houses of worship from springing up in areas where Christians live, especially in sparsely inhabited areas of Upper Egypt, according to Vatican News.

Islamist groups sometimes used the “illegal” churches as an excuse to provoke sectarian violence against Christians.

To remedy the situation, Egypt’s 2014 Constitution (Article 325) ordered parliament to pass a law updating the 1934 rules “in a manner that guarantees the freedom to practice religious rituals for Christians.”

The resulting legislation, passed on 30 August 2016, set up a committee to verify whether churches built without a permit meet the standards set by the law.

The committee was set up by Law No. 80 of 2016 to organize the construction and restoration of churches in accordance to certain conditions.

Egypt’s parliament passed a church building and renovation law in August 2016 after discussions between the Coptic Church leaders and government officials led to an agreed upon a draft.

Christians make up about 10% of Egypt’s population of 95 million, most of whom are Orthodox.

As more illegally-built churches are put in proper order, local Christian communities are able to pray without fear of expulsion from their houses of worship.

Egypt ranks 16th on Christian support organization Open Doors 2019 World Watch list of the 50 countries where it is most difficult to be a Christian.