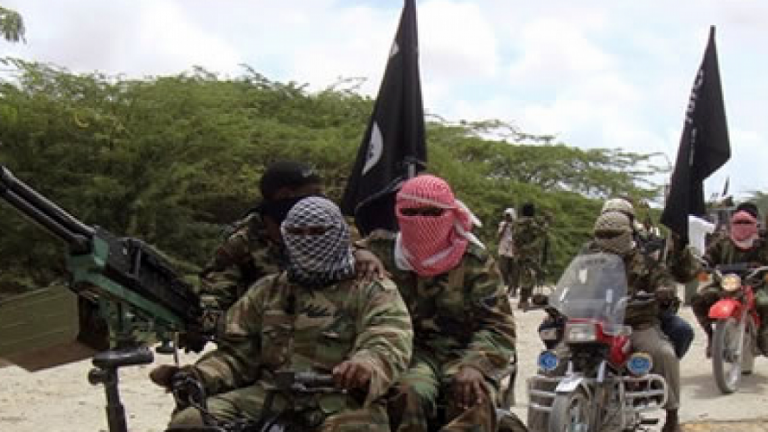 Beginning on December 1st, Boko Haram terrorists began an onslaught of attacks on Cameroonian Christians that left 7 dead and 21 captive to the terrorist group.

On December 1, the gunmen opened fire at a funeral in Mayo Sava district, in the far north of Cameroon. Four were killed and three were wounded. In another attack on the same day, militants ransacked homes and looted them of food and basic necessities, International Christian Concern reports.

The next night, three more people were murdered and another was injured in another looting of Zangola village. A few days later on December 5, militants methodically searched for children and young adults and kidnapped them. In the middle of the night they came and stole nine girls and twelve boys from their homes, ranging from 12 to 21 years old. Four of the captives managed to escape. While en-route to their base, the Boko Haram militants attacked Tahert village where one girl was injured and a motorbike was stolen.

Nearly 300 people have been killed in Cameroon in 2019 by Islamic militants, with 80% being civilians. Many of the Boko Haram attacks occurring in Cameroon are by Nigerian-based militants who are able to attack isolated villages and then flee back over the border to their home country.

‘When He Refused to Deny Christ, They Cut Off His Hand’: Nigerian Christians Describe Horrific Attacks By Boko Haram

The Boko Haram sect also recently released a video showing 11 Christians who were abducted by the militant group at the end of November, pleading for their lives and assistance from Christian groups and the Nigerian government.