Chris Tomlin is an American contemporary Christian music (CCM) artist, worship leader, and songwriter from Grand Saline, Texas, United States. Tomlin leads worship at many Passion events. Some of his most well-known songs are “How Great Is Our God”, “Jesus Messiah”, “Amazing Grace (My Chains Are Gone)”, “Our God”, which he co-wrote with Matt Redman, Jesse Reeves, and Jonas Myrin, and “Whom Shall I Fear (God of Angel Armies)”. He is currently a worship leader at Passion City Church in Atlanta, Georgia, with Louie Giglio, Kristian Stanfill, Christy Nockels, and Brett Younker.

Born Christopher Dwayne Tomlin, on May 4, 1972, in Grand Saline, Texas, to Connie and Donna Tomlin, Chris Tomlin grew up listening to country music and learned to play guitar from his father. At the age of nine, Tomlin accepted Jesus Christ as his savior, and at 14 wrote his first song of praise.

He enrolled at Texas A&M in the early ’90s to study physical therapy, but as he heard the call to bring himself and others closer to God, he grew active in a campus Christian group called Breakaway. Tomlin was a worship leader with Breakaway when he began attending Bible study sessions with Louie Giglio, who led a Christian group at Baylor University in Waco called Choice.  Tomlin and Giglio worked together at youth ministry camps, and Tomlin was soon performing praise songs regularly for Giglio’s events. In time, Giglio’s group evolved into Passion, a nationwide organization for young Christians on college campuses. Tomlin has been in that movement ever since.

Tomlin married Lauren Bricken, on November 9, 2010. on September 22, 2011, Chris and Lauren had their first child, Ashlyn Alexandra Tomlin, and their second daughter, Madison Amore Tomlin, was born on October 7, 2014. 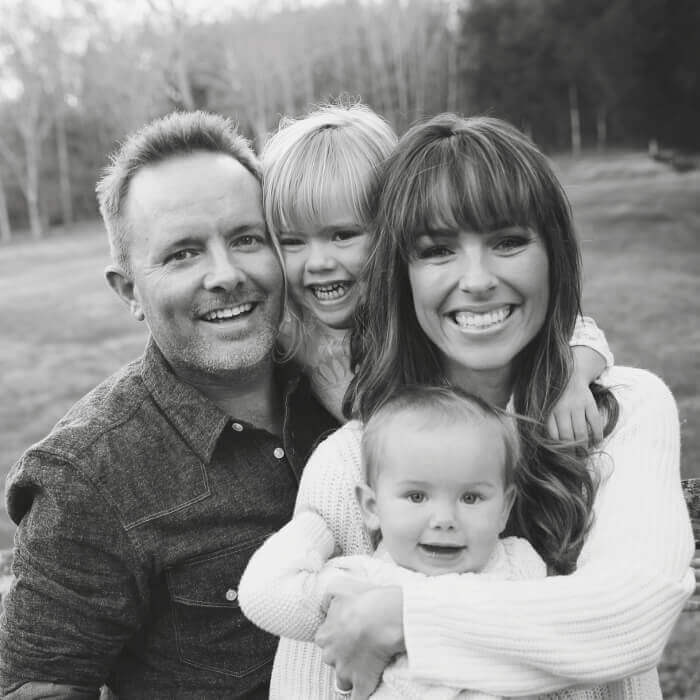 Throughout his career, Chris Tomlin has been nominated to 32 Dove Awards (6 of them, collaborative efforts) and won 19 of them.