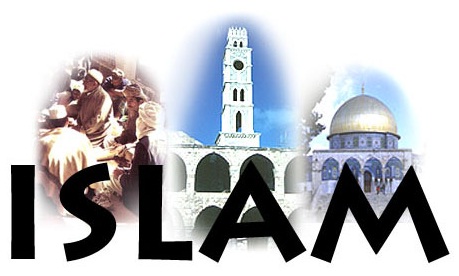 7 Things Every Christian Should Know About Islam

See Also: How Many Times Is Jesus Mentioned In The Quran?

See Also: Why Many Muslims Think Jesus Was A Muslim

John 14:6
6 Jesus answered, “I am the way and the truth and the life. No one comes to the Father except through me.

John 3:18
Whoever believes in Him is not condemned, but whoever does not believe has already been condemned, because he has not believed in the name of God’s one and only Son.

They are lost exactly like any other non-Christian—neither more nor less than anyone else. Furthermore, Muslims do come to faith in Jesus Christ. It usually takes time, and extended exposure to the Word of God and the lives of Christians, but more Muslims are coming to faith today than at any other point in history.

What The Quran Says About Jesus

John 3:16
For God so loved the world (Muslim’s inclusive) that He gave His one and only Son, that everyone who believes in Him shall not perish but have eternal life.

Jesus Or Muhammad: A Comparison Of The Founders Of The World’s Two Largest Religions