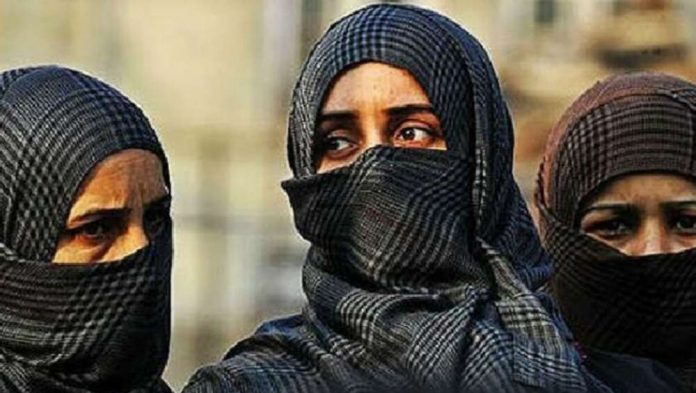 Hundreds of Pakistani Christian women and girls have been sold off as brides to men in China, with many suffering abuse and forced prostitution, according to an Associated Press report.

Pakistani investigators found that 629 women and young girls were trafficked into China after being sold off by family members to marry Chinese men, the AP reported Wednesday.

To compile the list, investigators looked at Pakistan’s border system which digitally records travel documents at national airports. The list covers the marriages of 629 women and girls that took place between 2018 and April of this year. Investigators believe that all were sold by their families.

An unnamed official who spoke with the AP explained that selling women as brides to Chinese men is a “lucrative trade.”

Pakistani Woman Who Planned To Be A Suicide Bomber Encounters Jesus

Another unnamed official spoke of frustration regarding the investigation, noting that antitrafficking efforts have slowed while the trade is believed to be getting worse.

“No one is doing anything to help these girls,” another official said. “The whole racket is continuing, and it is growing.”

“Why? Because they know they can get away with it. The authorities won’t follow through, everyone is being pressured to not investigate. Trafficking is increasing now.”

In May, the AP reported that hundreds of Pakistani Christian girls from impoverished backgrounds were being sold into forced marriages.

Representing 2.6 percent of the population, Pakistan’s Christian minority is often impoverished and thus a bigger target for international marriage brokers.

According to the AP, some local pastors are also involved in the selling of Christian girls and argue that the trade is helping economically.

Muqadas Ashraf, one of the former brides that the AP interviewed, was 16 when her parents married her off to a Chinese man in 2018. She returned to Pakistan less than five months later.

“It is all fraud and cheating. All the promises they make are fake,” said Ashraf, who was pregnant at the time and sought to divorce her husband.

In addition to the trafficking of brides to China, the U.K.-based charity Centre for Legal Aid, Assistance and Settlement recently reported that many Christian and Hindu girls are abducted and forced into Islamic marriages in Pakistan.

This past summer, CLAAS legally represented a 14-year-old Christian girl named Benish Imran who was kidnapped and forced to marry a Muslim man.

Nasir Saeed of CLAAS said in a statement earlier this year that the Pakistani government needs to take decisive action against these forced marriages, which are often used as a tool of forced conversion to Islam.

“The Pakistani government must take this matter seriously and take all necessary steps to stop the ongoing forced conversion of underage Christian and Hindu girls in Pakistan,” Saeed said.

“Pakistan must understand that it needs to improve the situation of human rights in general and particularly in relation to religious minorities.”

Open Doors USA, a Christian persecution watchdog group, ranks Pakistan as the fifth-worst country in the world for its persecution of Christians.

Muslim Woman Comes Back To Life After 2 Days In Mortuary, Says Jesus Brought Her Back