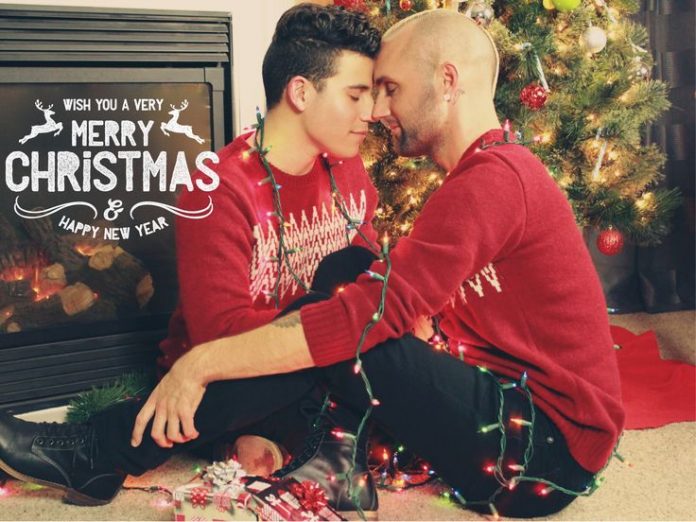 Thousands are calling on the Hallmark Channel to keep the network free of LGBT Christmas content after the cable network was called out for not featuring any lead gay characters in any of their holiday programming.

“Hallmark Channel is rolling out a total of 40 original holiday-themed movies across Hallmark and its sister network Hallmark Movies & Mysteries — not one of which features an LGBTQ character taking center stage,” The Wrap reported last month.

The criticism prompted a response from Michelle Vicary, executive vice president of programming for Crown Media Family Networks, which owns the cable network, to respond. Vicary said they were looking to introduce new content to address the omission.

More than 25,400 people have signed a petition from One Million Moms calling on the network to keep the content conservative.

“The Hallmark Channel has always been known for its family friendly movies. Even its commercials are usually safe for family viewing. But unfortunately, that is not the case anymore,” the petition states.

“Recently, One Million Moms received concerns about Hallmark airing a commercial from Zola.com in which two lesbians are shown kissing at the end of their wedding ceremony. Similar concerns from regular viewers are posted on an online complaint board for the Hallmark Channel,” it notes.

“Shame on Hallmark for airing commercials with same-sex couples and even considering movies with LGBT content and lead character,” the petition adds.

It then calls on the owners to resist efforts by the LGBT agenda to make the channel “politically correct.”

“Family entertainment is not the outlet in which to be politically correct by forcing tolerance and acceptance of homosexuality — a sinful lifestyle that Scripture clearly deems as wrong. You can read so in Romans 1:18-32,” it says. “One Million Moms is asking Hallmark to stay true to its family friendly roots that so many families have grown to love, and to keep sex and sexual content — including the promotion of homosexuality — out of its programming.”

A separate petition by Life Site that had more than 42,000 signatures, also called on Hallmark to drop any plans to add LGBT storylines in its content.

“Hallmark would be offending Christian viewers and Christian parents BIG TIME, by experimenting with homosexual themes, and, or cooperating with the LGBT indoctrination agenda, at all,” that petition says.

“By doing so, Hallmark would risk losing a big part of their market — because people just couldn’t be sure of what to expect. And, Hallmark should also know that if they give-in to the LGBT agenda, the LGBT activists will never be satisfied. They will always want Hallmark to be pushing more and more aberrant views and characters,” it continues. “That doesn’t sound like a very fun Christmas movie at all!”

Jesus Is The Most Important Person In History: Jürgen Klopp