If you want to come and ask honest questions and have honest dialogue, you are more than welcome 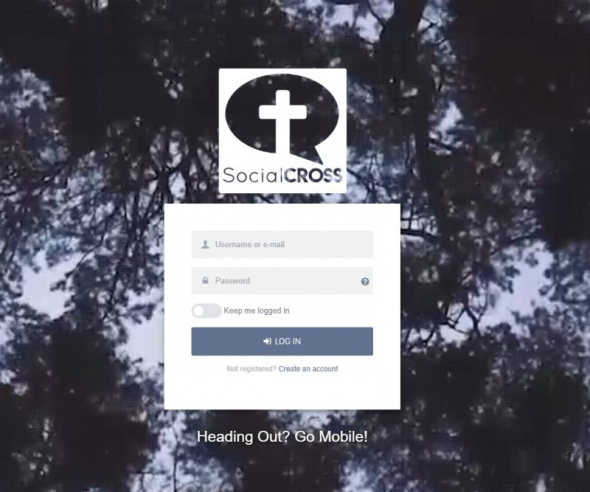 A new social media platform has been started by Christians who were banned from Facebook.

According to The Christian Post, the new Christian alternative to Facebook is called SocialCross.org. It was started by a group of pastors who were suspended multiple times from Facebook for posting unpopular thoughts and opinions on LGBT issues.

The pastors hope that the new social networking platform will be a place for Christians to freely express their beliefs and engage in conversations without fearing backlash.

“This is a place where we can all come together as people who believe in Christ who want to share with one another and learn from each other and do so without an environment of fear of having people report our post or Facebook blocking us for 30 days,” said the website’s co-founder, Rich Penkoski, a West Virginia-based preacher and co-founder of the online ministry Warriors for Christ.

Penkoski was spurred on to create SocialCross after his Facebook account was banned for 30 days on multiple occasions. Once, it was banned because Penkoski said he would ban anyone who posted the rainbow flag emoji on his ministry’s Facebook page.

He added that “LGBT members are welcome so long as they are not going to try to cram that garbage down our throats. If you want to come and ask honest questions and have honest dialogue, you are more than welcome. But if the goal is to comment and force their lifestyle on others, that is not going to be allowed.”

I Was Brainwashed By Hollywood Elites, Adrianne Curry Apologizes for Judging Kirk Cameron for His Faith