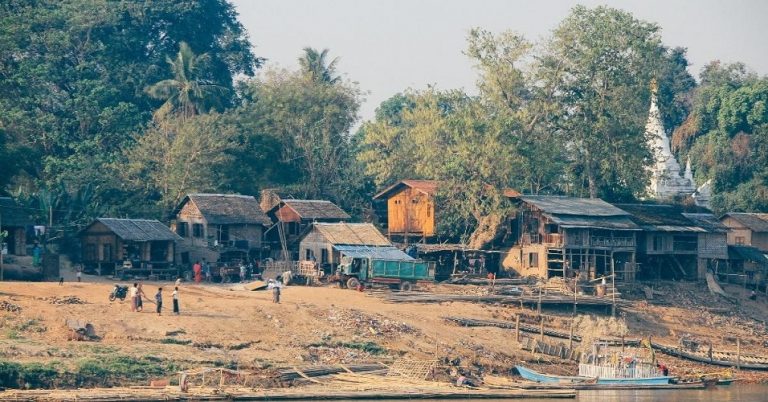 After shutting down at least 10 churches in early September, ethnic Wa rebels in eastern Burma (Myanmar) have closed dozens of other churches and detained 92 Christian leaders and 42 students in a bid to curtail Christian activities, sources said.

The United Wa State Army (UWSA) in late September detained the Christian leaders and students in territory it controls in Shan state, leaders of the Lahu Baptist Convention said in a statement released on Tuesday (Sept. 25). Some students were also forced to serve as UWSA soldiers, according to the statement.

Earlier in September, the UWSA troops shut down at least 10 churches, including six belonging to the Kachin Baptist Convention (KBC).

“The Wa officials instructed Christians in Mong Pauk not even to worship at home these days,” a local Christian leader based in Keng Tung told Morning Star News on condition of anonymity. “So, some Christian members dare not to live in Mong Pauk any longer. They came to stay in Keng Tung town as they are fearful.”

Wa soldiers are holding arrested Christian leaders and students in Mong Maw town, a stronghold base of the Wa rebels, said Tat Jack, a local resident whose relatives are detained.

“My uncle is a preacher,” Tat Jack told Morning Star News. “He lives at a village nearby the Wa rebel base, Panghsang city. He and his son were detained in early September. But we are not allowed to visit them. We also heard that many members of the Christian community there are detained.”

Christian leaders have said the militants, who predominantly follow tribal religions, seek to reduce the spread of Christianity. Wa rebel spokesperson Nyi Rang told The Irrawaddy, a Yangon-based new outlet, that the UWSA had detained the Christian leaders because there were “extremists” among them.

A UWSA statement released on Sept. 13 stated that all church buildings constructed after 1992 would be destroyed or shut down, as they were built without permission from the UWSA’s leaders.

On a UWSA-run television program, it was stated that the UWSA has arrested and interrogated the religious leaders for violating organization regulations and laws prohibiting foreigners to serve as religious leaders in Wa-controlled areas. It also accused some detainees of forcing ethnic people to convert to Christianity.

Dr. M. Hkawng, chairman of an ethnic Kachin political party, the Kachin National Congress, has said that missionaries improve the lives of ethnic minorities in the Wa region, educating them and enabling them to travel to overseas to Japan, the United States and other countries to pursue their education.

Although most of the population in Wa territory worships spirits or Nats, there are also Buddhists as well as Christian communities such as Baptists and Roman Catholics. Many area members of ethnic minority groups, such as the Ahkar, Lahu and Kachin, as well as the Wa, are Christians, sources said.

Some Christians suspect Chinese authorities are behind the recent aggression against Christians.

The UWSA is the military wing of the United Wa State Party (UWSP), the de facto ruling party of the area. It was formed after the collapse of the armed wing of the Communist Party of Burma in 1989.

The UWSA announced its territory as the Wa State Government Special Administrative Region on Jan. 1, 2009, and although the government of Burma does not officially recognize its sovereignty, the Burmese military has fought alongside the UWSA against Shan nationalist militias.

Though de facto independent from Burma, the Wa state officially recognizes Burma’s sovereignty over all of its territory, and in 2013 the two parties signed a peace deal.

Burma is about 80 percent Buddhist and 9 percent Christian.

Burma is ranked 24th on Christian support organization Open Doors’ 2018 World Watch List of the countries where it is most difficult to be a Christian.