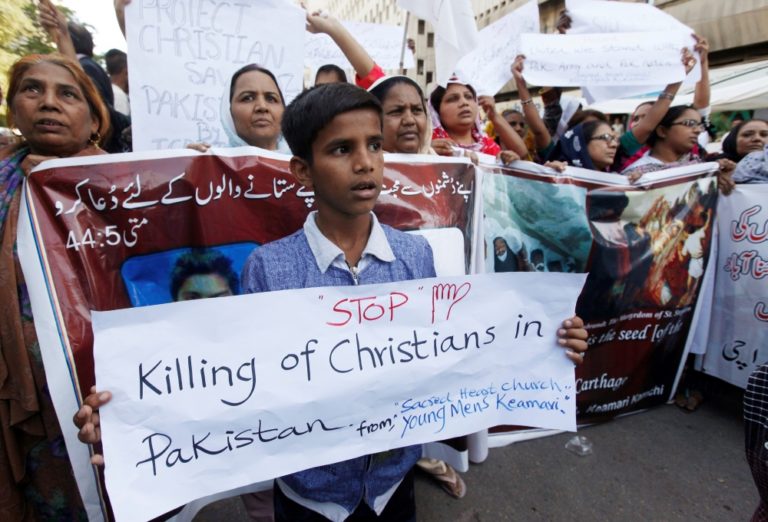 A Christian teen, Sonia Sarwar, was killed and six others were severely wounded on November 16, as a mob of 50 Muslim men wielding guns and other weapons attacked the Christian families of Jhalar Peer Bakash, a small neighborhood located in Lahore, Pakistan.

“The attack was aimed at displacing around ten Christian families from this area,” Nazir Masih, whose legs were wounded in the attack, told International Christian Concern (ICC). “Arshad Kambho, an influential Muslim, wants to grab the property of the Christians.”

“Since then, Kambho has been creating disputes with the Christians to damage them and drag them into an allegation,” Bashir Masih reported.

“Nearby is one of the country’s leading housing schemes,” Nazir Masih explained. “It is an opportunity for land grabbers and investors, so Kambho is harassing the Christians to get them to leave their properties. That will give him a change to sell the Christians’ property to the housing authority at an attractive price.”

“Arshad Kambho and his companions have done injustice to us,” Nazir Maish continued. “He has killed a girl, injured others, and violated the court’s orders. Therefore, he should be punished for his actions.”

The police have registered a First Information Report (FIR # 971/19) against the attackers. However, none of the assailants identified in the FIR have been arrested by police, according to International Christian Concern.