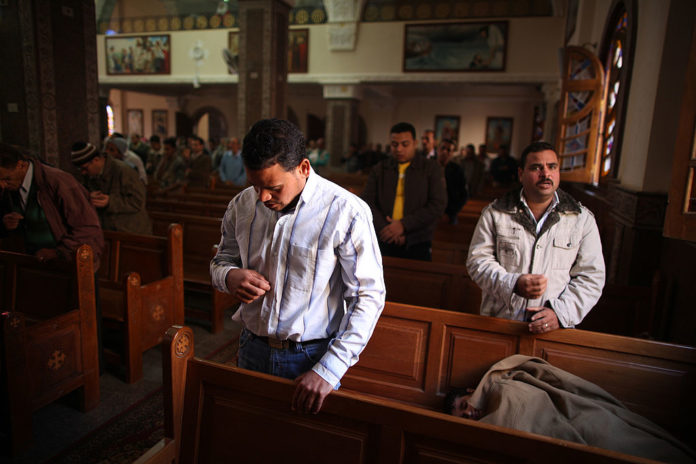 An Muslim Background Believer (MBB) living in Egypt, Hussein Mohammed, was killed on Sunday after his family discovered that he had converted from Islam to Christianity, according to International Christian Concern (ICC).

From Head Hunters To Christ Followers: The Story Of The Naga Tribes

The MBB, who preferred to be called by his baptismal name George, had posted several photos to his Facebook account. His family had known of his conversion prior to these posts, and his uncle had made complaints to the Directorate of Security. However, these Facebook posts were a public acknowledgement of his conversion. It included a photo of a cross tattoo which George had obtained on his wrist, a practice pursued by Egyptian Coptic Orthodox Christians.

Egypt is an officially Islamic country, but with the largest Christian demographic in the Middle East. Christians are regulated as second class citizens at best, and often lack the opportunity to claim their civil rights. Muslims who convert to Christianity, however, are viewed by the Islamic community from an even harsher perspective. They are viewed as apostates, which means that the public discovery of their conversion makes them vulnerable to being a victim of an honor killing.