Home Conversions How Can I Tell My Muslim Family That I’m Now A Christian? – BBC 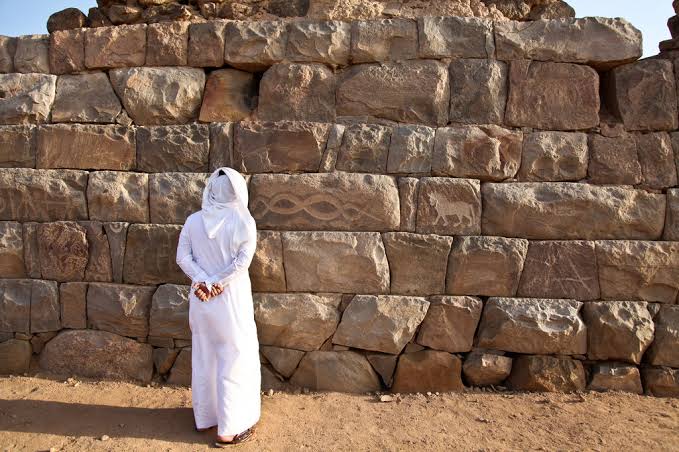 Being a Christian as well as an ex-Muslim is one secret I’d love to just tell everyone, but I at the same time, don’t because I know what is going to happen if I come out.
If my family ever finds out that I’m a christian, the family is going to break apart. They’ll disown me and it will make me feel scared because I’m still scared now.

‘J’ has tried to talk to his family about leaving Islam, but he said they won’t listen, according to BBC.

“I’ve got threatened, threats upon my life about leaving Islam,” J said.

And what have they said?

That they will get my siblings to basically beat me up.

Do you really think your siblings will do that?

i hope not but I feel that because my family did say that to me at one point, that fear is still in my head.

Before I left Islam, I used to go to the mosque everyday for a couple of hours just to learn about the religion and how to read arabic, and recite the koran. But then, over the years, as a teenager, I started thinking, ‘is this really what I believe’?

I feel that in Islam, it’s a lot more strict when it comes to certain issues that I didn’t quite fully agree with.

If you don’t do all the prayers, then you get threats about burning in hell and everything else.

J says that he feels ‘more at home’ walking into a church.

Getting baptized was one of my most amazing experiences I’ve ever had. Experience you can’t forget.

I remeber one thing I said was, how I’m going to be more public about my faith. But looking back at it now, I think that’s easier said than done.

I ho not think I’m the same person as before I converted, simply because I’m a lot more confident about everything I do.
Well, apart from being an ex-muslim, which is still an issue, the thing I do like about Islam was fr example, during Ramadan, the communities will come together to give each other food to break theit fast with. At one of the local mosques back home, they sometimes feed people in the community whether you’re muslim or non-muslim.

Eventually, I’d like to tell the whole world that I’m ex-muslim, but I have to find a way to do that appropriately.

As A Former Muslim, I Believe In Faith In The Public...

China Arrests 5 Christians For Attending Religious Gathering In Malaysia Where...