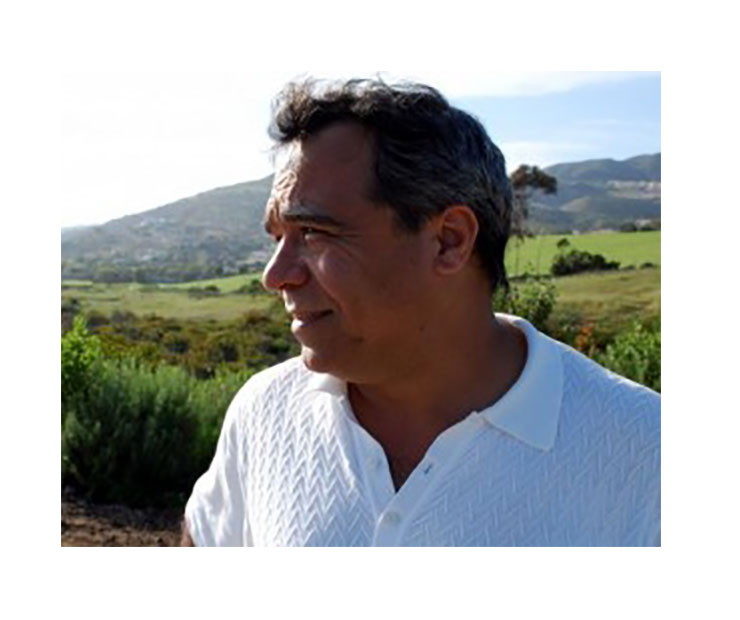 Reza Safa was born into a Shi’ite Muslim family in the Middle East.  The son of an Islamic poet, he was raised a devout and practicing Shi’ite observing the laws and regulations of Islam.  He fasted during the month of Ramadan and prayed five times a day.

After his graduation from high school, Safa moved to the United States to attend college in New Orleans.  While there, however, the revolution of the Ayatollah Khomeini took place in Iran.  As a devout Muslim, Safa decided to return to Iran to support the revolution.  But what he found was not the change he had expected. Politics had become the issue of daily life and everyone seemed disgusted with everyone else. Hatred and bloodshed were the norm.  His hopes of a dreamland had turned into a nightmare.

With a restlessness that he couldn’t shake, his search for truth led him to once again leave his homeland and reside in the West. Since U.S. President Carter was canceling student visas for Iranians, Safa settled as a student in Sweden. Two Swedish Christian men befriended him and he heard the message of the gospel for the first time in his life. They gave him the Bible in his native language and showed him the love of God, patiently answering questions and demonstrating the pure love of God.

Safa read the Bible with curiosity and was fascinated by the works and words of Jesus.  He asked God to show him the truth. After months of fear, struggle and doubt, he finally gave his life to Jesus. He soon started telling others about his faith.

Just two years after accepting the Lord, while still a university student in Sweden, Safa was called into full time ministry and moved to Spain to plant a church (with a former missionary to Iran) among Iranian refugees. In Spain he met Marilyn, a lovely American girl from the suburbs of Philadelphia, who was doing missions work in Spain. It wasn’t long before he fell in love and later married Marilyn. She is a great balance for Safa and is an integral part of all the behind the scenes ministry work.

Safa and his future wife moved to the U.S. to be married and while waiting for visas, he attended Rhema Bible Training Center. They then moved back to Sweden, working in evangelism among Muslims, and planted an Iranian church.

In 1990, they returned to the U.S. and founded The Harvesters World Outreach, a worldwide evangelistic and healing ministry. Since then he has held crusades and pastors conferences in over 50 countries.  People from all religions, especially those from Muslim and Hindu backgrounds have turned to Christ in his outreaches. He is also founder and currently pastors Fishermen’s House Church in Tulsa, Oklahoma.

In March of 2003, after several years of prayer for the vision that God had shown Reza Safa, Nejat TV began airing Christian TV programming into the Middle East (Nejat means “salvation” in the Farsi language). Regular broadcasts began four hours a week on a secular Persian television network based in California.

A partnership with Trinity Broadcasting Network (TBN) was formed in 2006 and TBN NejatTV, a full time satellite TV network in the Farsi language, was launched. The response has been overwhelming. A door has been opened by God to preach the Gospel and no government or religious organization can close this door.

When Tempted By Fame I Proclaim ‘My Identity Is In Christ,’...