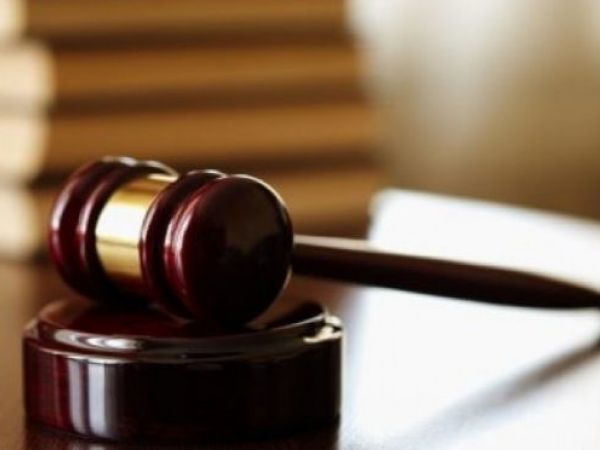 A man has been arrested for harassing Christians online and has been banned from any church for five years.

Skynner’s channel has more than 14,423 subscribers.

A judge in Skynner’s case ruled that he was guilty of harassment, Christian Today reports. Skynner was sentenced to serve eight months in prison and was also banned from ever contacting the couple again.

Although Skynner is now out of prison, a judge has handed down a Criminal Behavior Order, barring Skynner from ever accusing anyone of pedophilia on his YouTube channel or on other social media platforms.

Skynner appealed his conviction, but Plymouth Crown Court reportedly denied his appeal and, quite the opposite, tried to obtain further sentencing for Skynner.

The judge in the case then ruled that Skynner was banned from all churches for a five-year period, to which Skynner said he was happy to comply as he “would not be seen dead in one.”