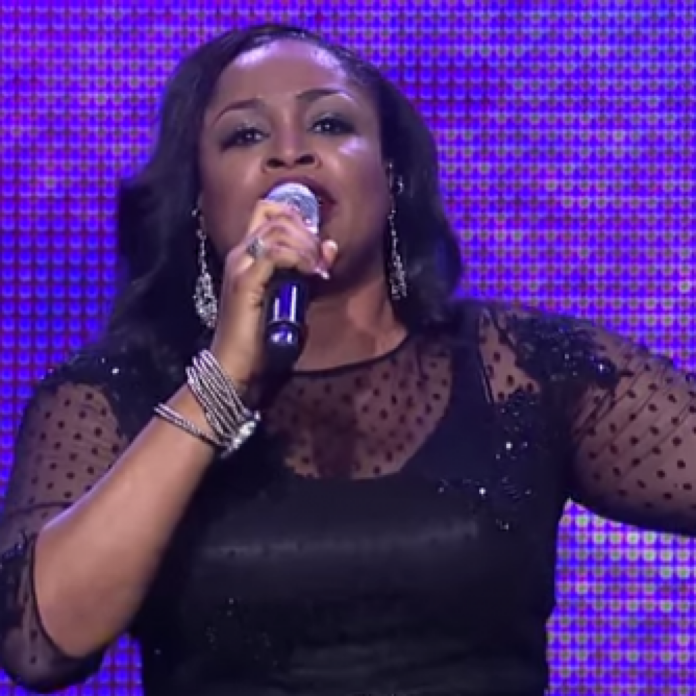 Osinachi Kalu, popularly known as Sinach, is an award winning gospel musician who has written more than 200 songs.

Born March 30, 1973, Sinach is the second daughter of seven children. According to her, she she chose the name ‘Sinach’ from her name Osinachi because it is easy to pronounce and catchy” She got married to Joseph Egbu on June 28, 2014 at Christ Embassy Church, Ikeja, Lagos, Nigeria

As a songwriter she has written over 200 songs and won several awards. Her song ‘This Is Your Season’ won the Song of the Year award in 2008. Many of her songs are sung by several churches and people all over the world. One of her most popular songs is ‘I Know Who I Am’.

Sinach has performed in several countries and continents.

Read The Complete Profile and Biography Of Sinach

The Holly And The Ivy Hymn

The Gloucestershire Wassail Hymn and Lyrics

I Saw Three Ships – The Hymns and Lyrics