Cobhams Asuquo is a Nigerian musician, music producer, and songwriter.

Cobhams has arranged music, and performed with bands at international music events such as The Harare International Festival of Arts, the AFA Sponsored French Cultural Center Concert with Asa and Angelique Kidjo; AFA Sponsored French Cultural Center Concert in Johannesburg, South Africa; Nigeria Week in Paris and the launch of MTV’s one hundredth channel (MTV Base Africa) at Abuja, Nigeria. In the TV and film media, he has composed and arranged film scores to be interpreted for conservatoires as well as for film and stage performances such as “A Voice for Ella” by Uche Macaulay, Sunshine (Alpha Vision), “Bent Arrows” by Isang Awah and Communication for Change’s “Bayelsan Sillhouttes.”

He also performed with other renowned Nigerian artists at the World Economic Forum in Davos, Switzerland in January 2014. CNN Africa Voices featured Cobhams in a full-length interview in December 2011.

In 2016, Asuquo started Vintage Gray Media, a digital radio countdown show – Cobhams Top 12. The digital radio show counts down the hottest African/Nigerian songs that Asuquo thinks the Nigerian audience should be listening to. The show was originally called The Top 12 Countdown With Cobhams Asuquo – a music countdown show aimed at showcasing new music releases from both Famous and upcoming artistes.

Cobhams Asuquo is visually impaired (blind). On 2 December 2010, Cobhams Emmanuel he got married to Ojuolape Veronica Olukanni and they are both blessed with a lovely son. 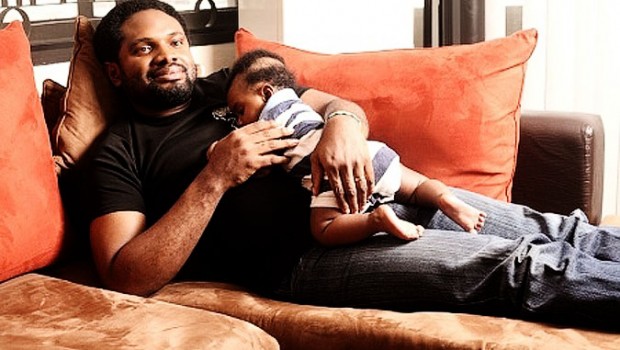