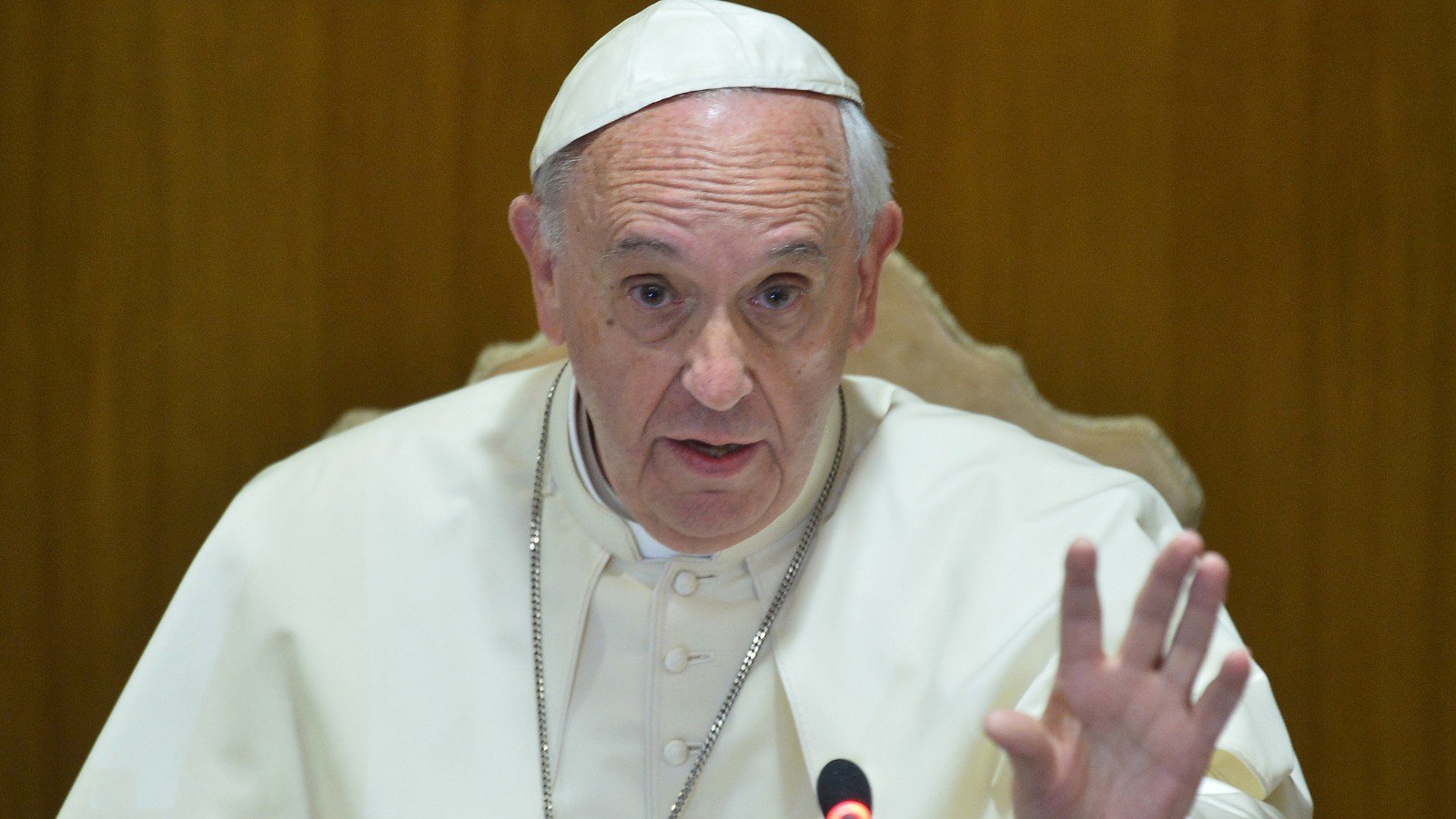 He said those who cut short the lives of innocent and unarmed persons were insulting God.

“The Holy Father once again condemns blind violence, which is a very great insult to the Lord”, the Vatican said in a statement.

“He raises his prayers to the Almighty so that He may help us continue working with determination for peace and harmony in the world”.

The message was sent in a telegram of condolence to the Archbishop of Barcelona, Cardinal Juan Omella.

In an earlier statement, the Vatican said that Francis was following events “with great anxiety” and was praying for the victims.

On Thursday, a white van climbed a sidewalk and sped down a pedestrian zone in Barcelona’s Las Ramblas district, swerving from side to side as it plowed into tourists and residents.

Authorities said 14 people were killed and more than 100 were wounded, 15 of them seriously.

The police killed five suspects and investigation ongoing in what has been described a “terrorist attack”.