The day of prayer offered a bleak insight into the reality of life, particularly for Christians in North Korea 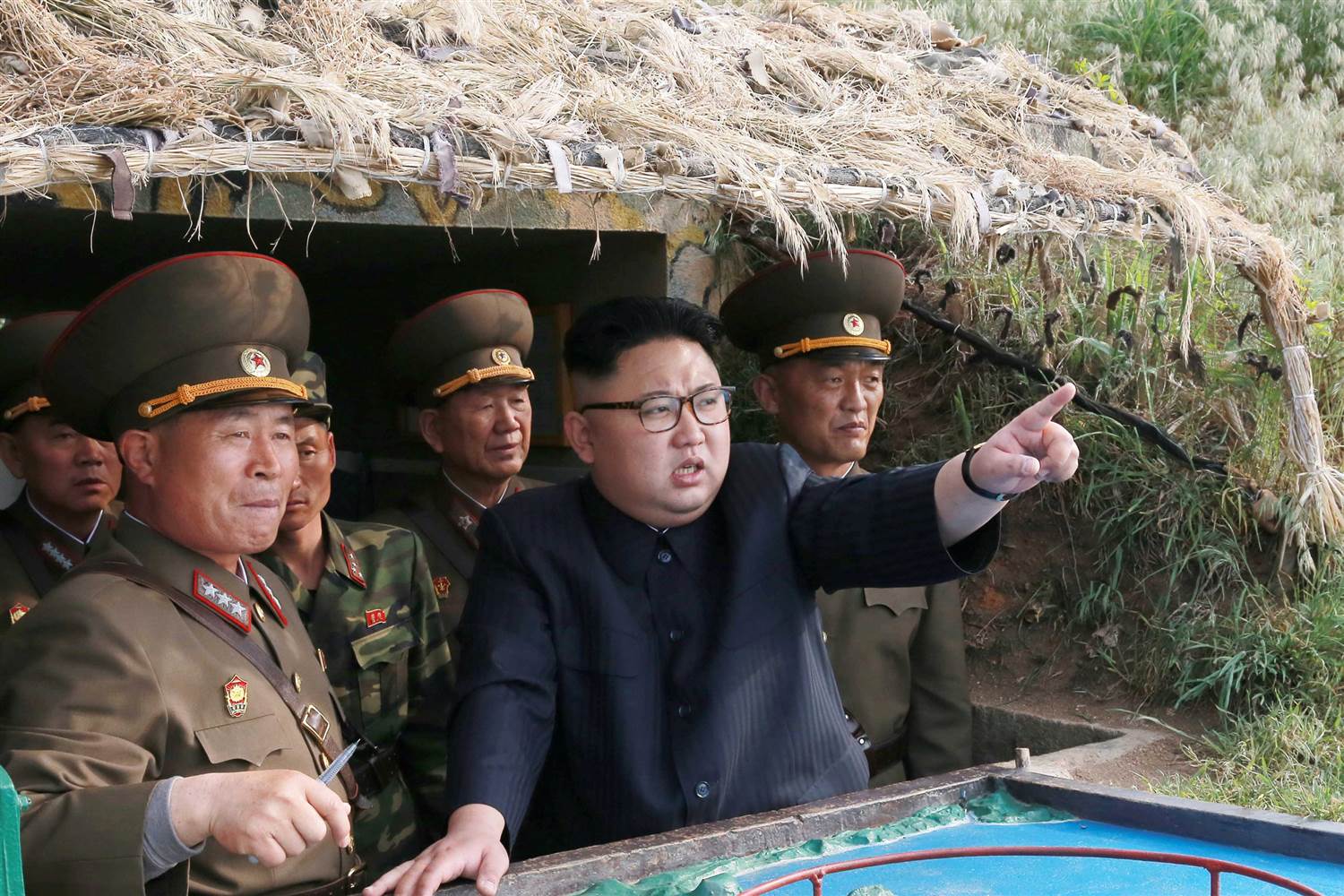 Speakers at the International Prayer Day for North Korea, hosted in Westminster, warned ‘darkness covers the entire society’ and urged Christians to act.

Zoe Smith, head of advocacy at the persecution charity Open Doors, said North Korea, like the Berlin Wall, could collapse and the prayers of Christians were vital.

Dozens of faith leaders and NGO heads gathered for the day and were told that, despite horrendous human rights abuses continuing, opportunities were growing after North Korea’s communist economy collapsed in the 1990s causing mass famine that killed hundreds of thousands of people.

‘Prison camps, arbitrary executions and torture persist,’ he said. ‘However, new opportunities for influence arise. The economy is now less easily controlled than it was in its old communist form: this means that information which previously was blocked by the regime is increasingly entering the country by the back door.’

Rogers added: ‘We can overlook it no longer.’

The day of prayer offered a bleak insight into the reality of life, particularly for Christians in North Korea with two escapees outlining their experience.

While they spoke under Chatham House rules fearing for their ongoing safety even after having escaped, a UN Inquiry into North Korea sheds light on the situation.

‘The gravity, scale and nature of the human rights violations reveal a State that does not have any parallel in the contemporary world,’ it says.

It concludes: ‘There is an almost complete denial of the right to freedom of thought, conscience and religion, as well as the rights to freedom of opinion, expression, information and association’ and the regime ‘considers the spread of Christianity a particularly severe threat’.

As a result ‘Christians are prohibited from practising their religion and are persecuted.’

Rogers told Christian Today afterwards: ‘I was encouraged by the interest and the commitment of the people there.’