If her husband does discover her faith he is entitled to beat her, divorce her or even kill her 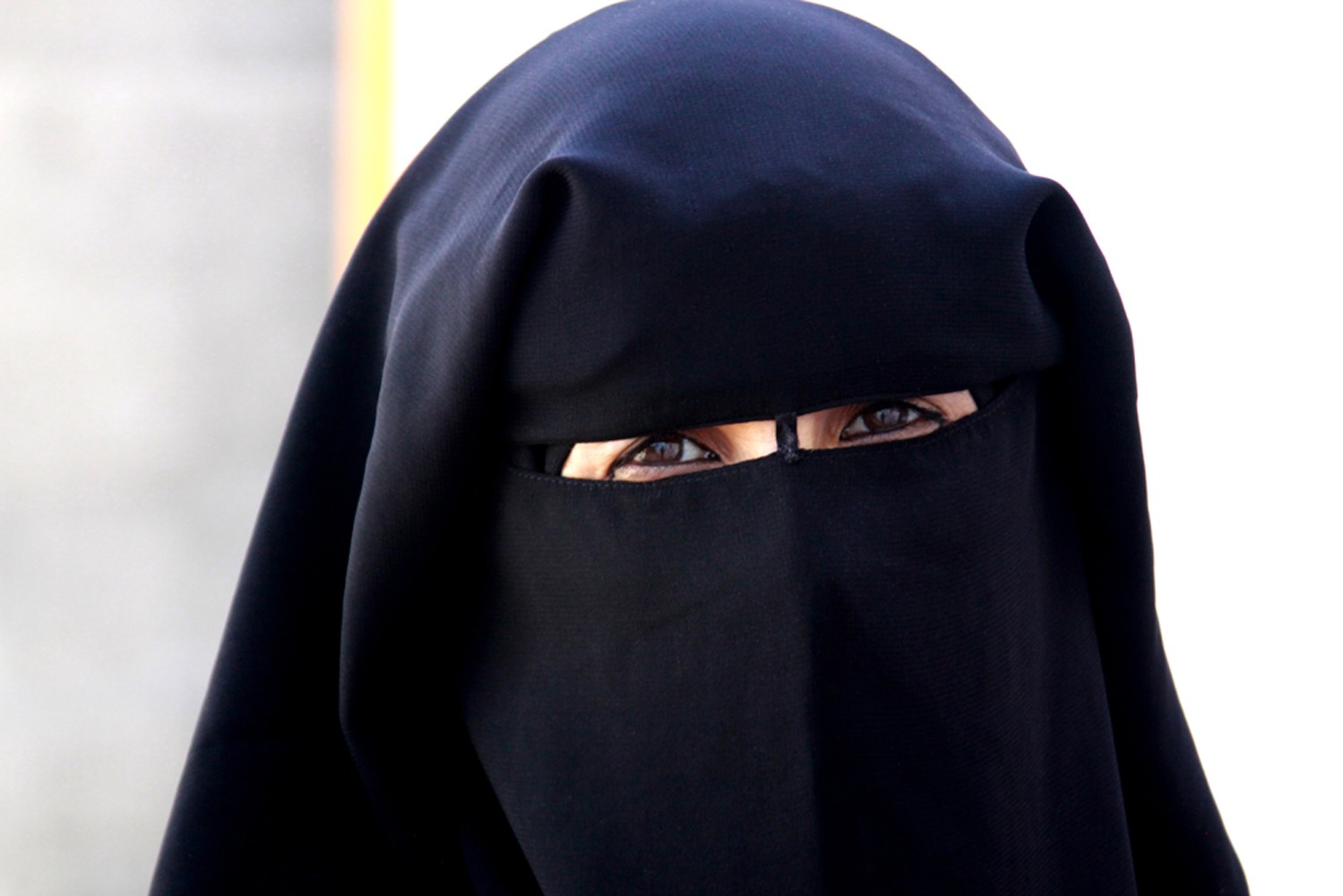 The pressure from family, society and government on believers in Saudi Arabia is asphyxiating. Nawal’s* testimony shows how the repressive Saudi belief system has effectively isolated her. Completely isolated from other Christians after having been married off to a Muslim husband, she has gone almost completely silent, afraid to be in touch with other believers. All we can now do is trust that the Lord does not abandon the work of His hands and pray for her.

“Ding.” The sound of an incoming message disturbs the silence in Nawal’s kitchen. She had just been preparing lunch for her and her young daughter. It’s a WhatsApp message from an unknown number. Just a few words—an encouraging message in Arabic. She knows this is a message from her Christian friend, letting her know that she is praying for her.

Nawal bows her head, closes her eyes for a second and whispers “Amin,” the Arabic word for amen. She answers the message briefly and then resolutely deletes the whole conversation from her phone and resumes her cooking.

This is what Nawal’s faith looks like now. She is so afraid that anyone—especially her husband—will find out about her faith in Christ that she hardly dares to answer messages from other believers. If she does, she keeps it superficial with no hints pointing to the Christian faith. She also stopped reading the Bible online on her laptop because she was afraid her husband would check her internet history or find out another way that she is following Jesus.

According to Saudi law, if her husband does discover her faith he is entitled to beat her, divorce her or even kill her. Nobody will come to her rescue. The strict Islamic laws in her country show little mercy for those who leave Islam, and the Saudi state leaves Saudi families the freedom to ‘handle’ these matters in private.

IN TOUCH WITH BELIEVERS

Nawal is in her late twenties now. She remembers vividly how she went online for the first time to search for more meaning in her life, for more appreciation of who she was as a young woman. Like many Saudi women, she grew up feeling like a second-class citizen. On the internet, she quickly encountered the teachings of a foreign Christian preacher, a woman. The way this pastor spoke about God’s love, about Him accepting sinners and being a loving Father to His children really touched Nawal’s heart.

Through an online follow-up network supported by Open Doors, Nawal got in touch with other Christian believers. They sent her discipleship materials and guided her towards an online Bible. Gradually, she felt the Lord speaking to her, and one day she gave her life to Christ. She still vividly remembers the sheer joy and peace she felt in her heart that day.

Jesus’ words, “Come to me, all you who are weary and burdened, and I will give you rest,” spoke to her and guided her in the first steps of her new life with Him. Christ’s last words on earth before He left his disciples also touched her heart: “And surely I am with you always, to the very end of the age.”

Through the online Christian network, she got in touch with some other foreign Christian ladies also living in Saudi Arabia. They lived too far away from her to meet face-to-face, and it probably would have been too dangerous. But at least she could communicate through the internet with these mature believers who know her culture and could disciple her.

With the beginning of her new life in Christ, problems began for Nawal. Soon, her mother found out about her faith and placed her under house arrest. Going outside the house is already restricted for Saudi women—they are not allowed to drive cars and can only go out when a relative is accompanying them. After the discovery of her faith, Nawal’s mother kept her inside for years, afraid she’d meet other believers if allowed outside.

However, she kept access to her phone and laptop, allowing her to stay connected with the online Body of Christ and so continue growing. That didn’t keep her from getting lonelier though, now that she was completely cut off from her social life.

Meanwhile, her family started pushing Nawal to marry. In Saudi Arabia, most marriages are pre-arranged by the parents. Children can choose whether or not to marry the proposed candidates, but they cannot pick one themselves. Of course, her parents only suggested devout Muslim men for her to marry. The first two she resolutely declined, causing her family to get more and more worried about her future. An unmarried daughter is considered a shame to a family.

The pressure of her isolated existence started to wear on Nawal. She struggled with depression and her faith seemed to become less lively. While the group of believers supporting her intensified their prayers for her, she prayed with them—using her phone and WhatsApp to stay in touch—for a change in her life for the better and for the Lord to make clear what He wanted for her future.

Then her family presented the third candidate to be her husband, also a Muslim but less strict than the others. Marrying him would mean that she could leave her old house and start over anew. After a lot of prayers, Nawal accepted this, hoping and trusting she was following God’s lead.

So, here Nawal is now. Married to a man who cannot find out about her faith or it may cost her life and her daughter will grow up without a mother. She behaves like a proper Muslim: performing the Muslim prayer rituals five times a day, at least when other people are around. But in her heart, she is still praying to Jesus and asking Him to give her the strength to keep believing, even though she is completely isolated.

But the reality is that fear, depression and the feeling of being isolated are continuously threatening Nawal’s faith. On her wedding day, she became so afraid of being exposed as a believer that she felt she had to say goodbye to the believers who were still in touch with her through social media. Her last message to them was: “I will delete your contact information and I may not respond anymore for my own safety. But please know that I will read whatever you send me.”

STILL BEING PRAYED FOR

So every now and then she still receives a message from an unknown number. A neutral message of encouragement. She knows she is still being prayed for. When she is able, she answers in the same neutral way, not disclosing her faith and unable to witness. The people in touch with her can only imagine how her spiritual life is right now.

Our prayer is that God keeps His child Nawal close to His father’s heart, wherever she is and whatever may happen to her.

“And surely I am with you always, to the very end of the age.”