Anyone convicted under the new law, including foreign visitors, could face up to 5 years in prison for seeking to convert a person. 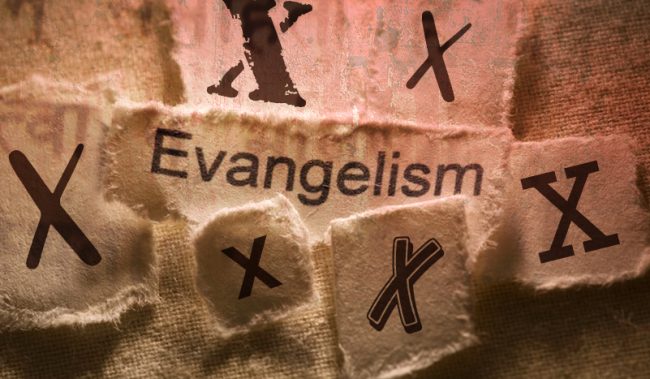 Religious conversion and the ‘hurting of religious sentiment’, has been banned by the Nepali Parliament last month (8 August). The Christian community fears that the new law will escalate Christian persecution in the country.

Religious freedom agencies have expressed concern that the new law effectively bans evangelism. Christian Solidarity World said that a clause which criminalises the ‘hurting of religious sentiment’ is similar to Pakistan’s blasphemy law under which it is a criminal offence to ‘insult’ another’s faith.

“These laws are poorly defined and widely misused to settle personal scores, to target religious minorities or to further extremist agendas. “Decades of misuse of the blasphemy laws have resulted in a situation where even voicing disagreement with these laws can lead to violence,” according to CSW. There are also concerns that this law could be used against the Christian minority as it was used in the Charikot case in June 2016 where eight Christians who were charged with distributing Christian literature to children at two schools with the intention to convert them after they shared comic book on the story of Jesus were arrested. This was the first case concerning freedom of religion in the history of Nepal since the new constitution was implemented in September 2015.

Anyone convicted under the new law, including foreign visitors, could face up to 5 years in prison for seeking to convert a person or “undermine the religion, faith or belief that any caste, ethnic group or community has been observing since sanatan [eternal] times.” Anyone who “hurts religious sentiment” also faces up to two years in prison and 2,000 rupee fine reported the Catholic Herald.

Human rights defenders in Nepal are calling for the bill to be amended before it is placed before the President of Nepal for his approval. Lokmani Dhakal MP of the Janjagaran party of Nepal requested the removal of the sections criminalising religious conversion and told Parliament on 10 August: “It seems very clear to me that this country when preparing the civil code has forgotten it is a signatory to international treaties that protect the freedom of religion and human rights…please don’t let it be possible for the world to say of Nepal that we are the kind of nation that on the one hand signs international treaties but when making internal laws and in implementing them, does something else.”