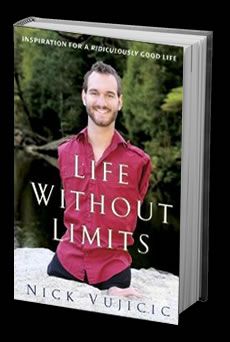 Evangelist Nick Vujicic is a New York Times best-selling author. His first book, Life Without Limits: Inspiration for a Ridiculously Good Life, was published by Random House in 2010 and has been translated into more than 30 languages. His books have sold more than a million copies internationally. 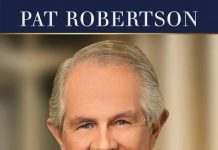 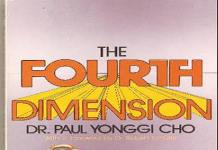