“Homosexuality is sin – Its not our statement, it’s what’s in the Bible”

Gay rights activists and antifa groups protested a megachurch in Texas earlier this week and doxed the pastor’s son all because they oppose the church’s biblical views on sexuality.

Stonewall Militant Front-ATX and AZAAD Austin were among the groups protesting Celebration Church, a multi-site nondenominational church in the cities of Austin and Georgetown. Antifa was reportedly protesting the Austin congregation on Sunday because they were meeting at the Austin Independent School District’s Performing Arts Center. The activists’ goal is to pressure the AISD to stop renting its space out to Christian “homophobes,” PJ Media reports.

“Defend our youth from these attacks! Pride means fight back!” protesters said, waving rainbow flags, as worshipers walked into the auditorium.

When those attending the service left, protested yelled: “Bigots out of Austin; don’t come back.”

Under the Obama administration, Antifa groups were designated as being a security threat and engaged in “domestic terrorist violence,” according to documents obtained by Politico, the National Review reports. 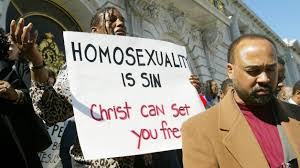 This week was the first time the church has rented the performing arts center in order to host a regular service at another location, its second in the Austin area. Church officials did not indicate how long they intend to rent the facility.

Celebration Church’s Executive Pastor Jim Kuykendall told The Statesman on Sunday that while the church is Bible-believing, he wants to welcome everyone, whatever their sexuality, religious views or political beliefs are.

“I think maybe the frustration may be that they feel like it’s our position when we say that the Bible says that certain things are the way they are and that it’s our statement,” Kuykendall said.

“Its not our statement, it’s what’s in the Bible.” 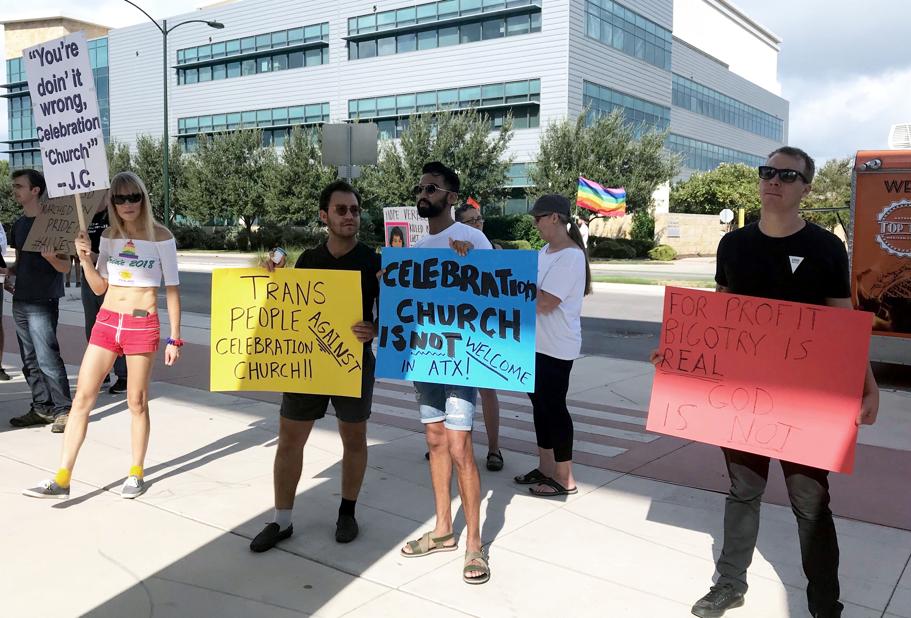 CAN Chairman, Pastor Shaibu Butchered To Death By Muslim Youths In Kano