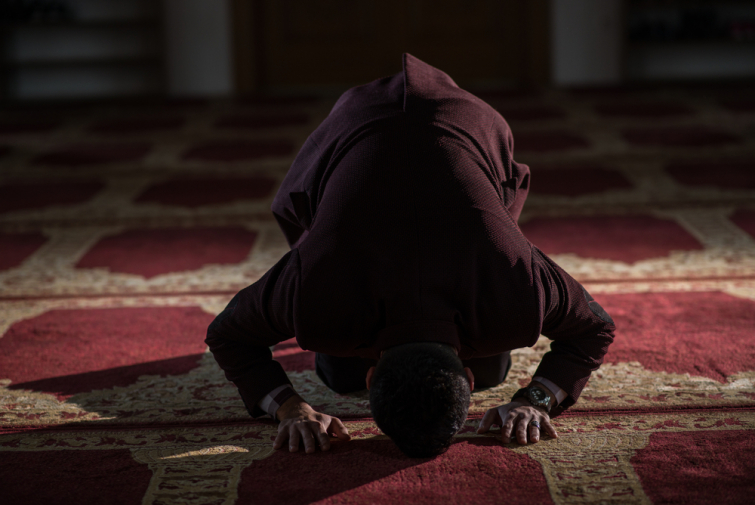 An incredible story has emerged from the missions organization Frontiers USA of a former Muslim assassin who has now converted and given his life to Christ. ‘Alim’ was a hitman for Iraqi dictator Sadaam Hussein back in the 90’s.

“Just into his new career, Alim was kidnapped by terrorists. His company refused to pay the demanded ransom. Alim was a dead man. Then Jesus appeared to him. “Alim, you belong to me. I will deliver you,”” writes mission worker Perry LaHaie. “The next day, Alim’s captors got into a firefight with each other, and Jesus appeared again. “Alim, leave now.” Alim argued, “I’ll be killed in the crossfire!” Jesus persisted, “Leave now.” And Alim did.”

Video Of Thousands Of Muslims Baptize As They Cry For Joy, Speak In Tongues

When he got home, his wife made a startling revelation.

““Why are you late?” she asked. Alim was confused. “I was being held for ransom,” he said. “I should be dead!” His wife was undeterred. “Jesus appeared to me,” she said. “He said you belong to him and that he was bringing you home. I expected you sooner!”” recalls Perry.

This is not a rare occurrence in the Muslim world, as an increasing number of those following the Islamic faith are coming to know Christ through dreams and visions.