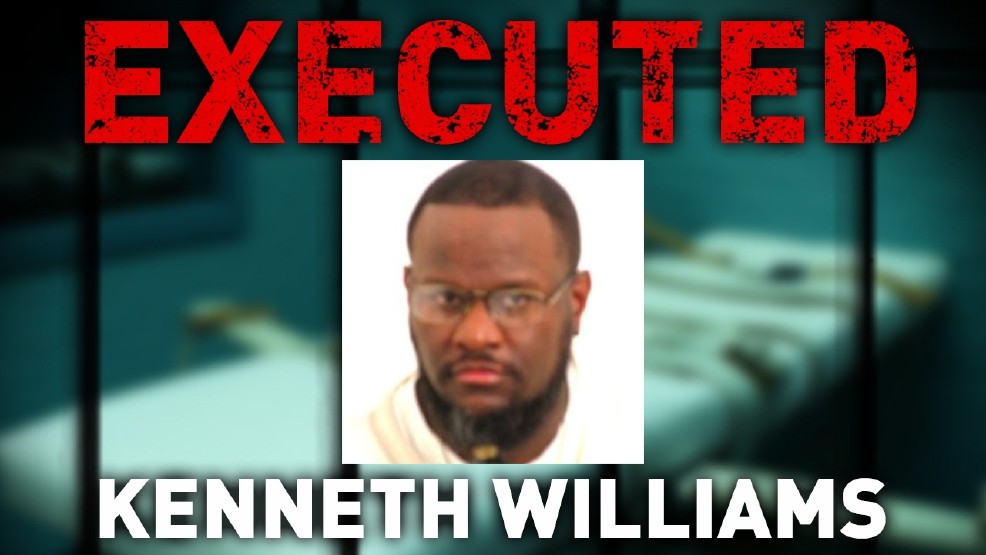 Kenneth Williams was executed by lethal injection at Cummins Prison in Arkansas on April 27 of this year. In 1998, Williams killed cheerleader Dominique Heard. He later escaped custody and murdered Cecil Boren, stole her car, and killed another drive in an accident. Williams was sentenced to death. But Heard’s mother did something remarkable. She forgave him.

“I forgive Kenneth Williams. My daughter, Dominique ‘Nikki’ Hurd, was a forgiven person,” Dominique’s mom said during the trial. “I do not wish for him to be put to death,” she said. “His death won’t bring my daughter back… I pray that before Kenneth Williams leaves this world he will give his heart to Jesus.”

These gracious words sent Williams on a journey towards Christ. “I’ve been stabilized and sustained by the inner peace and forgiveness I’ve received through a relationship with Jesus Christ,” he wrote. He accepted all responsibility for his crimes. According to The Guardian, on the execution table, he said “I was more than wrong. The crimes I perpetrated against you all were senseless, extremely hurtful, and inexcusable. I humbly beg your forgiveness and pray you find the peace, healing, and closure you all deserve.”

He added: “I am not the same person I was. I have been transformed. Some things can’t be undone. I seek forgiveness.” Then he began speaking in tongues.