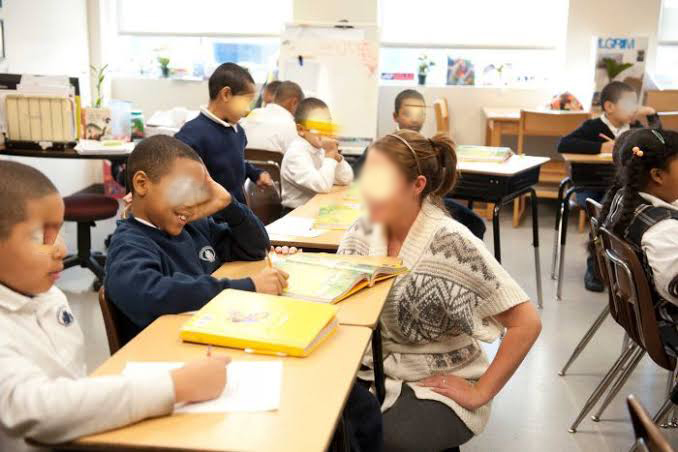 A London school administrator has been suspended for questioning why the school added LGBT books to the school library and introducing Pride Month to the calendar.

74-year-old Maureen Griffith, who had held the position of governor, a position similar to that of a school board member in the United States, at Alperton Community School in North London since the 1990s, raised questions after being provided with a booklet on staff plans to introduce reading lists for LGBTQ+ Pride Month CBN News reports.

Griffith shared her concerns at a Curriculum and Standards, highlighting that “parents had not been consulted” and assured that there would be “parents with children from religious backgrounds who would object and not want their children to have this form of sex education.”

“As a parent myself, I would not have wanted my sons to be reading LGBT books or to be involved in an LGBT Pride month,” Griffith added.

Members of staff were not happy. One left the room and another accused Griffith of refusing to acknowledge the law on same-sex marriage.

Just eleven days later, the school clerk issued a letter to Griffith saying she had been suspended for “breaching the Governors Code of Conduct” and made “homophobic comments at a public meeting, that were offensive to members of staff.”

In a statement issued by the Christian Legal Centre (CLC), Griffith said: “It is my job to notice things that others do not. In meetings where someone may want to push something through, I scrutinise, and this leads to discussion, debate and finding consensus on the right way to move forward.”

“When they told me I had been ‘homophobic’ for scrutinising the introduction of LGBT Pride Month, I had to go home and look up what it meant,” she added. “I couldn’t believe it. But now with this LGBT agenda, not just in schools, but across society, there is no debate, no questioning and there is only a one-way democracy.”

Kanye West Tells Kim Kardashian To Stop Wearing Revealing Dresses, As It ‘Affects Him’ As A Christian

Despite the shocking action taken against her, Griffith declared that her faith in Christ keeps her strong.

“My faith in Jesus is very important to me in good and bad times – it is my be all and end all,” she explained. “I can do nothing without His help, and he makes my burden lighter. This is how my mum brought me up.”

“It is my be all and end all,” she concluded. “I can do nothing without his help, and he makes my burden lighter. This is how my mum brought me up.”

Ex-porn Star Encourages Christians To Forgive Themselves After Sinning: ‘lessons Can...