Christians in Vietnam are being subjected to increased persecution 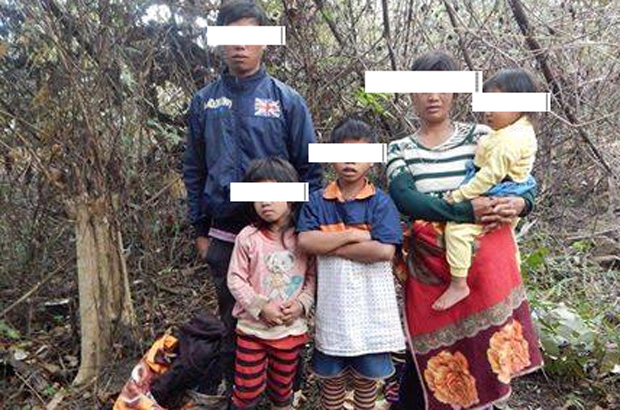 Vang Mo* surrendered his life to Jesus in April and became a member of a church near his home in northwest Vietnam. He changed his ways, stopped drinking excessively and became a more loving father and husband.

And then on June 16, the chairman of Vang Mo’s town and the chief of police took 20 people to his house and expelled him and his family from the village because they believed in God. They traveled far from the village, putting up a tent by the roadside. They are in a very vulnerable position now.

According to Open Doors USA, Vietnam ranks 18 on the Worldwatch List of countries where it is most dangerous to be a Christian. Christians in Vietnam are being subjected to increased persecution. Converts to Christianity from Buddhist or ethnic-animist backgrounds face the strongest persecution. On November 18, 2016, the communist government adopted a new law on Belief and Religion, which limits freedom of religion considerably.

Preacher Arrested, Convicted For Saying “Jesus Is The Only Way To God”

Please pray that God would be their refuge, and that He would provide them shelter and protection.