Victoria Orenze is a gospel singer, songwriter, recording artist, stage performer and a worshipper who is well known for her ability to bring the heavens down when she sings.

Victoria, who is really all about spiritual enlightenment firmly believes that true worship should direct people to Jesus Christ.

She started as a backup singer in her church before moving up to leading worship and praises. She then started out writing her own song lyrics. In every song, she endeavors to make her message clear.

Victoria is also known for her ability to lead worship sessions in various circles where she is invited. In December of 2016, Victoria organized a Christian concert which she called ‘Return.’ The concert moved and illuminated the minds of the audience and others who watched the clips of the concert were touched. This event and concert took place in the main hall of University of Lagos in Ojo, Lagos State in the south western part of Nigeria. 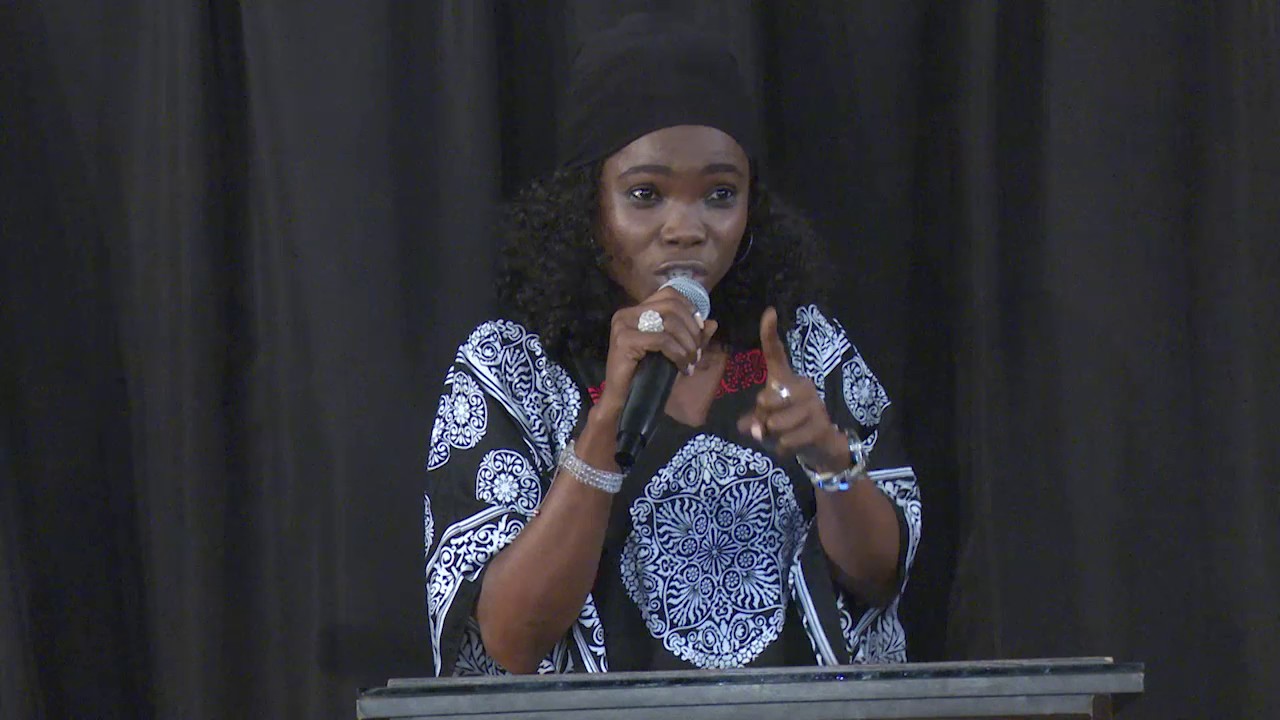 Victoria Orenze added her musical success to her collaboration with Nathaniel Bassey in the hit song “Alagbada” and her powerful voice made it all the more glorious. She also released a solo single titled “On Fire”. She has participated in several concerts, programmes and other events both home and abroad that are organized for the purpose of worshiping God.