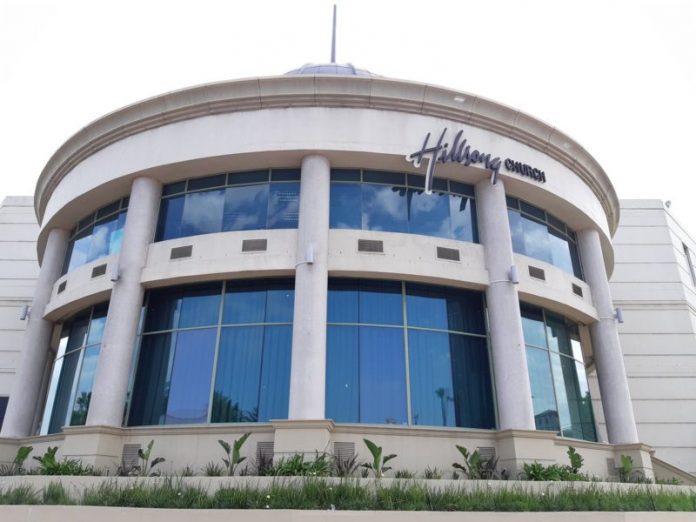 Hillsong Church is a contemporary Christian church, a global movement positioned at the intersection of Christianity and culture.
Founded by Brian and Bobbie Houston in 1983 in the western suburbs of Sydney, Australia, Hillsong has churches in city centres in 21 countries around the world and 6 continents. The church has an average global attendance approaching 130,000 weekly.

Brian Houston is the Global Senior Pastor and founder of Hillsong Church. Since founding a single church in 1983 in Sydney, he has launched churches located in some of the world’s most influential cities, three record labels, a film and television platform, multiple worldwide conferences, and an international college. Each week, Hillsong’s music is sung by an estimated 50 million people in 60 languages, and Houston’s sermons are broadcast around the globe. In June 2016, Hillsong launched a global, 24-hour channel in partnership with Trinity Broadcasting Network, providing access to the worship and ministry to millions of viewers around the world. Through Hillsong’s college, conferences, podcasts, broadcasting and publishing, Houston trains and equips tens of thousands of Christian leaders and encourages countless others in their daily faith.

Bobbie Houston co-founded Hillsong Church in Australia with her husband Brian Houston in 1983. She currently serves alongside Brian as Co-Senior Pastor of Hillsong and oversees the organization’s women’s ministries, including Colour Conference and Hillsong Sisterhood. Colour is a global movement for women that places value on womanhood and takes place in five countries each year. Hillsong Sisterhood is a localized gathering, hosted simultaneously at Hillsong locations around the globe, for the women of the church.

Recommended: How Hillsong Grew From a Small Local Church to an International Movement

With their flagship campus in Sydney, Hillsong has churches in 21 countries on six continents: