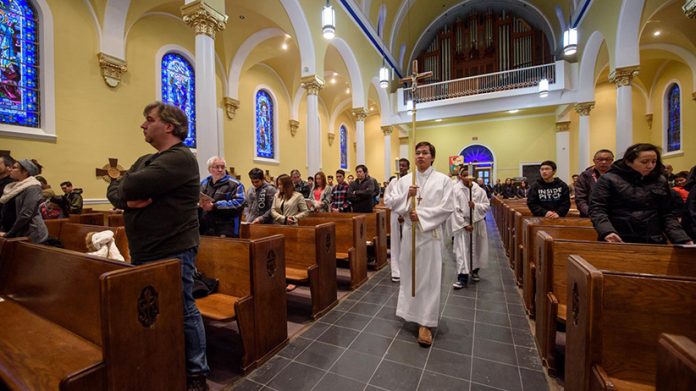 Religion in Canada encompasses a wide range of groups and beliefs. From Christianity to Buddhism, Islam, Hinduism, Judaism and to people having no religion. However, rates of religious adherence are steadily decreasing in Canada.

See Also: The Rise And Fall Of Christian Canada

12 Things You Should Know About Christianity In Canada

12 Facts About The Church Of England

Church of England to Recognize Marriages of Transgender Members