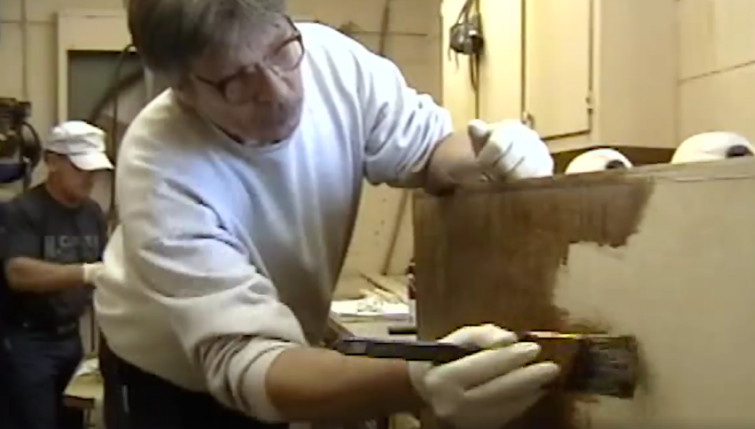 Rev. Franklin Graham, Son of the world-renowned Evangelist Billy Graham, in a Facebook post, said that many people had asked him about his father’s simple casket. What they didn’t realize was that it had been handcrafted by a convicted murderer named “Grasshopper” in Angola State Prison in Louisiana.

Rev. Franklin shared the video of the incredibly inspiring reason why the woodworker was chosen by the Graham family.