With his announcement, Trump is reversing a measure that began to take effect last year at the direction of former President Barack Obama. 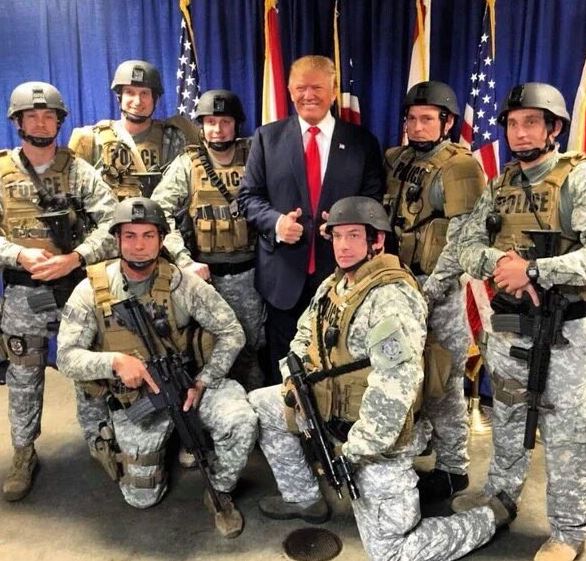 President Donald Trump has announced on social media that the Pentagon will not allow transgender individuals to serve openly in the United States Armed Forces, reversing an Obama era proposal.

In a series of Twitter postings made Wednesday morning, President Trump explained that the decision came after consulting with military commanders and experts.

“After consultation with my Generals and military experts, please be advised that the United States Government will not accept or allow … Transgender individuals to serve in any capacity in the U.S. Military,” tweeted Trump.

“[Our military] cannot be burdened with the tremendous medical costs and disruption that transgender in the military would entail,” he added.

The series of posts to Twitter have garnered immense social media attention, with comments, likes, and retweets each numbering in the thousands within an hour of their posting.

With his announcement, Trump is reversing a measure that began to take effect last year at the direction of former President Barack Obama.

The Washington, DC-based group the Family Research Council argued that allowing the transgender policy to remain in the force would place both a financial and psychological burden on the armed forces.

“[We have] concerns about the psychological fitness of persons who identify as transgender to serve (because of high levels of psychopathology within that population), and about the effect of allowing people to present themselves as the opposite of their biological sex on good order and discipline, readiness, recruitment, and retention,” argued the FRC in a column from last month.