When their vehicle was on the railroad, the train collided with the vehicle and the couple was killed on impact

A local community in Nash County, North Carolina is mourning the loss of a local pastor Eugene Lyons, and his wife Dorothy, who were both killed yesterday when their SUV was hit by an oncoming Amtrak train.

Whitakers Police report that Mrs. Lyons, who was driving the SUV, went around the barrier at the railroad crossing for reasons unknown. When the vehicle was on the railroad, the train collided with the vehicle and the couple in the car was killed on impact.

The Amtrak train was en route from New York City to Savannah, Georgia. None of the 120 passengers on the train were injured.

Whitakers Police Chief Darrell Cofield, who knew the couple personally, told CBS, “It bothered me because growing up here I’ve seen train wrecks before, it really touches close to home with people who grew up with and know.” 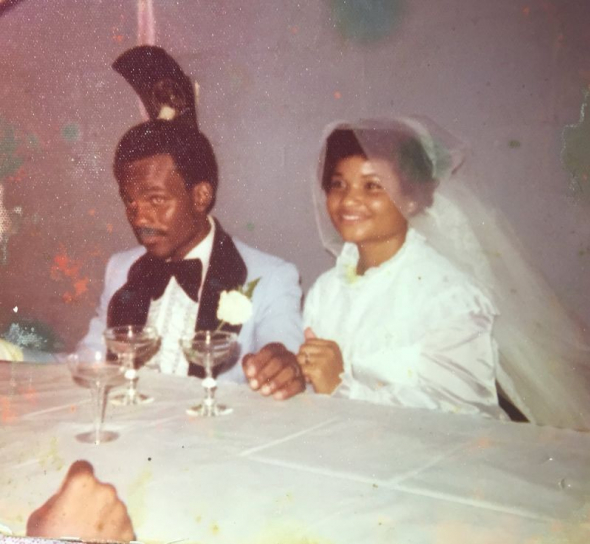