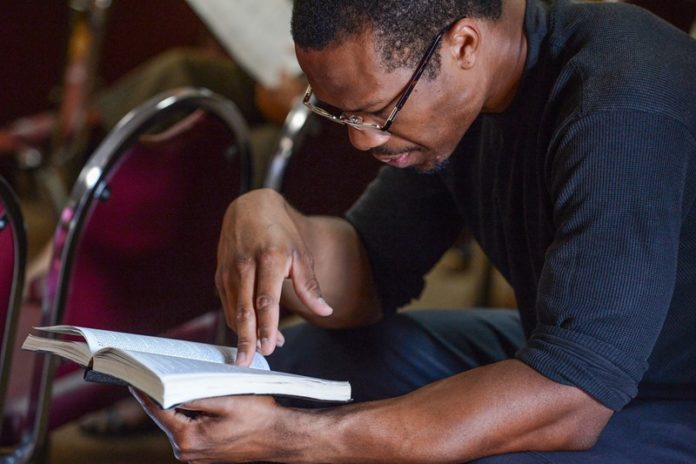 Only 6 percent of Americans possess a biblical worldview, according to a new survey.

The study, which was released last week out of the recently launched Cultural Research Center based at Arizona Christian University, is called the American Worldview Inventory and is the first of what will be an annual report from veteran researcher George Barna, who is the CRC research director.

The survey asked 51 worldview questions that examined both what people believe and how they conduct their lives.

“Born again Christians — a segment defined in part by their acceptance of scriptural exhortations regarding sin, grace, and salvation — were three times more likely than average to have a biblical worldview (19%). However, the fact that not quite one out of five born again adults holds a biblical worldview highlights the extensive decline of core Christian principles in America over the last several decades,” the report said.

What are known as “notional” Christians — Americans who identify as Christian but do not profess to know Christ personally as Savior — comprise 54 percent of the U.S. population. Very few of them, just one-tenth of 1 percent, hold a biblical worldview.

“A quarter-century ago we had as much as 12% of the adult population holding a biblical worldview,” Barna notes in the report.

“Since that time, we have seen a steady reduction in the incidence. The current level — just 6%, which is literally half of the level when we started measuring this — is the lowest yet.”

He added: “If you truly believe something, you integrate it into how you live, and your lifestyle reflects those beliefs. As a result, our worldview research always balances examining both what we believe to be true with how we translate such beliefs into action.”

The societal shift toward non-Christian worldviews like postmodernism, Marxism, secular humanism, and modern mysticism is most clearly reflected in values, the report continues.

“Unless America experiences a steady increase in people reflecting a biblical worldview in their lives, America’s future is more likely to resemble that of nations characterized by moral and behavioral chaos,” commented Tracy Munsil, CCU executive director and an associate professor of political science at Arizona Christian University.

“Alternative perspectives such as postmodern, Marxism, and secular humanism drive
American thinking and lifestyles these days. What we experience in our nation today will not change until we replace the cause of the prevalent thinking and behavior. The cause is our worldview.”

The worldview survey was conducted in January among 2,000 U.S. adults via 1,000 telephone interviews and the results of another 1,000 online questionnaires.

The Cultural Research Center at ACU was set for a formal launch earlier this month but has been delayed due to the COVID-19 outbreak.