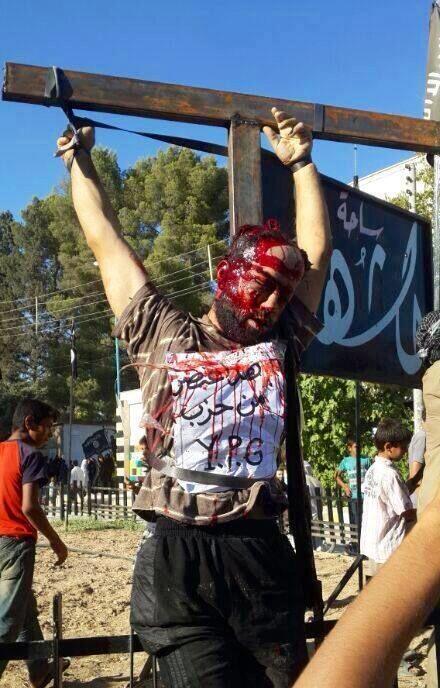 Christians in North Korea are being enslaved, raped, tortured and killed, according to a report from Christian Solidarity Worldwide.

The report, titled Total Denial: Violation of Freedom of Religion or Belief in North Korea, from the UK religious freedom charity said freedom of religion is “largely non-existent.”

“Religious beliefs are seen as a threat to the loyalty demanded by the Supreme Leader, so anyone holding these beliefs is severely persecuted,” the report says.

“Christians suffer significantly because of the anti-revolutionary and imperialist labels attached to them by the country’s leadership.”

The report details incidents such as Christians being “hung on a cross over a fire, crushed under a steamroller, herded off bridges and trampled underfoot.”

Christians in North Korea must practice their faith in secret or they are sent to hard labor camps.

“A policy of guilt by association applies, meaning that the relatives of Christians are also detained regardless of whether they share the Christian belief,” the report says.

“Even North Koreans who have escaped to China, and who are or become Christians are often repatriated and subsequently imprisoned in a political prison camp.”